Celtic Colts beat Partick Thistle 4-0 in a Glasgow Cup clash on Tuesday afternoon, with many fans sharing their love for Cameron Harper on social media.

The 19-year-old winger scored in either half, with Luca Connell and Owen Moffat also getting on the scoresheet.

It was Harper’s second which caught the eye of many Celtic supporters.

The American, who moved across the Atlantic as a 16-year-old in the summer of 2018, cut in from the right, jinked past two Partick defenders before rifling a left-footed effort past the keeper.

@LewisLaird01 shared Harper’s goal on Twitter, with the effort being viewed over 29,000 times as of Wednesday morning.

These Hoops fans heaped praise on the youngster, with one describing Harper as a James Forrest ‘replacement’.

Twitter: @LewisLaird01 Harper looks like he’d be a decent option on right wing whilst Forrest is injured. Allows Christie to… https://t.co/B8KdJODJIR (@Garyham67)

Twitter: @LewisLaird01 A winger who takes people on… He’ll never make it at celtic!

Twitter: Class goal why this wee guy is no getting a look in the 1st team is worrying https://t.co/56owijXax1 (@ryan_rydomcg86)

Twitter: Excited about what Harper can bring for us in the future. What a finish

You’d expect Neil Lennon would have been impressed with Harper’s display in the week.

Would you like to see Harper turn out for the first-team soon? 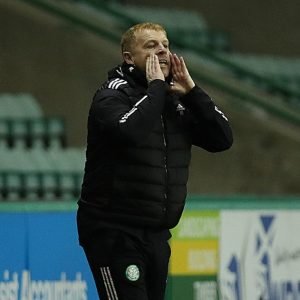 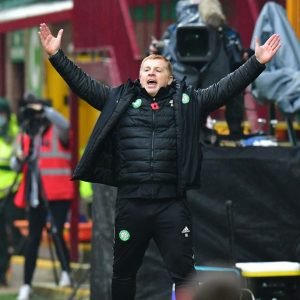 The teenager has already trained with the first-team this season and has made the bench in two league fixtures during the current campaign.

More eye-catching displays for the Colts may be enough for the American to gain some senior competitive action at Parkhead.