Celtic take on Sparta Prague this evening looking to record their first Group H win at the fourth time of asking.

Neil Lennon confirmed that Christopher Jullien is in contention to return to the side, which has been welcomed by several Hoops supporters on social media.

The French defender last featured in a matchday squad at the beginning of October against St Johnstone and has been missing since with a back problem.

It appears as if the 27-year-old is over the issue, though, which needed him to travel to Germany for specialist treatment.

Lennon spoke on Wednesday in his pre-match press conference and revealed that striker Leigh Griffiths is out for the ‘next few days‘ with a knee problem.

The Northern Irishman then revealed that both Jullien and fellow defender Hatem Elhamed are in contention to start against the Czech giants.

This is what these Celtic fans had to say to the update, with one describing the news as ‘great’…

Twitter: @CelticFC Great to have Jullien and Elhamed back. Hopefully they can stay fit. (@il_James_li)

Would you start Jullien tonight?

Yes, get him in there 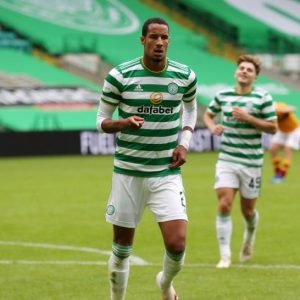 No, ease him back in 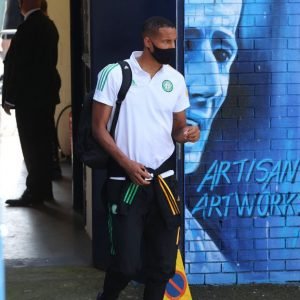 Twitter: Shame about Griffiths but Jullien and Elhamed being in contention is huge https://t.co/ho1TKxAasd (@PaulMcG1994)