Conor Hazard failed to secure a temporary move away from Celtic Park over the summer.

However, that wasn’t due to a lack of trying. According to The Courier, the 22-year-old was wanted back at Dundee for a third loan stint.

Another move to Dens Park looked like it would go through, only for Celtic to pull the plug at the last minute due to a contract dispute.

Hazard’s Parkhead deal expires at the end of the current campaign, and after the Northern Ireland international decided against penning new terms, the Hoops refused to sign off a deal with Dundee.

We feel as is chief executive Peter Lawwell shot himself in the foot by blocking a move.

Hazard, Dundee and Celtic were all losers after the transfer fell through.

The goalkeeper, who would’ve gained some much-needed game time with Dundee, hasn’t made any senior appearances under Neil Lennon this season.

Dundee had to look elsewhere for a shot-stopper, and Celtic now have a goalkeeper described as ‘consistent‘ by Northern Ireland boss Ian Baraclough, sitting in the reserves.

What we feel would have made sense is if the Hoops agreed to a loan move and let Hazard know that they would be following his progress closely, knowing a Parkhead long-term future was still in the pipeline should he impress.

Do you think Hazard has a long-term Celtic future? 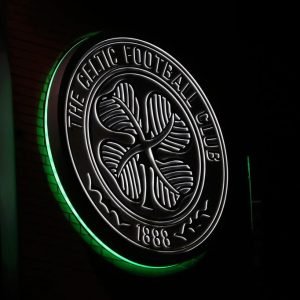 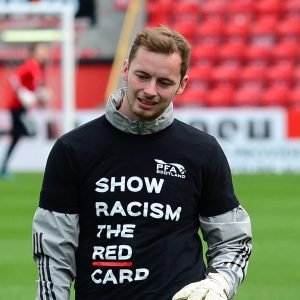 The Hoops could’ve then offered the ‘keeper new terms again in the New Year, and if he didn’t catch the eye, the club may have been happy to let him go at the end of the campaign.

However, due to their decision, they’ll have to make a call on Hazard’s Celtic Park future without him being able to show his first-team qualities during the 2020/21 season.