Celtic have been linked with a January move for Manchester United goalkeeper Dean Henderson in recent weeks.

Celtic Park has been labelled as ‘an option‘ for the 23-year-old, who is looking for regular game time ahead of next summer’s European Championships.

Henderson’s representatives are thought to be actively searching for a New Year move, with the ‘keeper only making three appearances in all competitions under Ole Gunnar Solskjaer at Old Trafford.

Eurosport have now revealed that United would be ‘very open’ to a temporary Parkhead switch for the player.

Henderson, who is valued at £18m by Transfermarkt, needs regular minutes. We feel as if that would be possible at Parkhead, with Neil Lennon flicking between Vasilis Barkas and Scott Bain this season.

Henderson has proven over the last two years that he can be a consistent and reliable performer with his performances on loan at Sheffield United, with Blades boss Chris Wilder hailing him as ‘one of the best‘ earlier this year.

Would you like to see Henderson arrive in January? 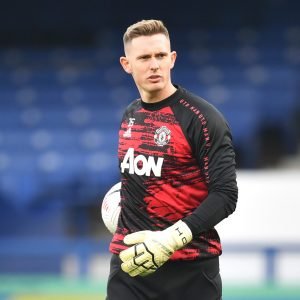 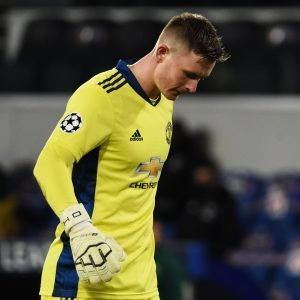 Yes, Barkas was a £4.5m summer signing and some may say that the club needs to place their faith in the Greek ‘keeper. However, with the club’s bid for 10 in a row under serious threat, now isn’t the time to stick with something that clearly isn’t working.

If a deal is doable, which according to Eurosport it may well be, all three parties involved could seriously benefit for the second half of the season.