Celtic could cash in on up to four first-team stars in the upcoming January window, according to Football Insider.

The report claims that Kristoffer Ajer, Ryan Christie, Odsonne Edouard and Olivier Ntcham’s Parkhead futures are at risk due to the club’s financial hit, which saw a £13m drop in turnover for the 2019/20 financial year.

All four Hoops stars have entered the last 18 months of their respective contracts, with the quartet having a combined market value of £92m.

Football Insider claim Celtic wanted £40m for Edouard over the summer and £20m to part ways with Ajer. Christie is also valued at £20m, while Ntcham was rated at around £12m earlier this year.

All four players have been linked with moves away over the last six months, and by the sounds of it, at least one (if not more) will have to be sacrificed.

If you had to sell one of the four, who would it be? 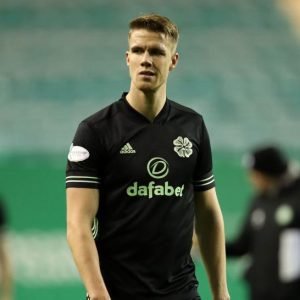 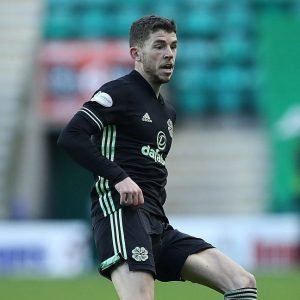 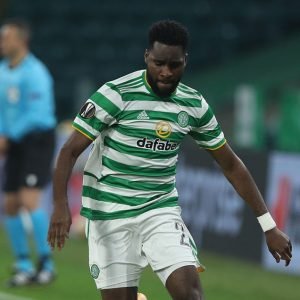 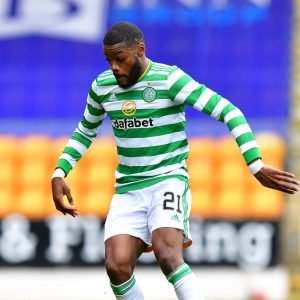 The club rejected a bid for Edouard from an unnamed German club in the summer, while AC Milan are still keen on securing Ajer’s services. Christie has been catching the eye of Ligue 1 side Nice and Ntcham was the subject of two deadline day offers back in October.

There appears to be no shortage of interest in the Hoops stars, and it seems as if supporters will just have to anticipate at least one of the four ending their association with the club over the coming months.