Premier League side West Brom are monitoring Olivier Ntcham ahead of the January window.

That’s according to Football Insider, who claim that the Baggies retain an interest in the Frenchman, with a centre-midfielder high ln the club’s winter window wishlist.

Football Insider have also revealed recently that Ntcham is one of four Hoops stars who could leave Parkhead in the New Year for big money to raise some much-needed cash.

Ntcham has just 18 months left on his current Celtic Park contract, and it appears as if several Hoops supporters wouldn’t be too disappointed if he were to leave for The Hawthorns.

The 24-year-old came in for criticism in the 4-1 defeat to Sparta Prague on Thursday, with one supporter even going as far as believing Ntcham should ‘never wear the shirt again‘.

How much would you take for Ntcham? 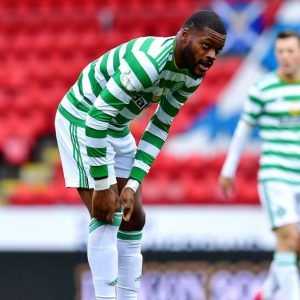 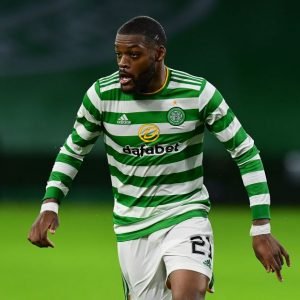 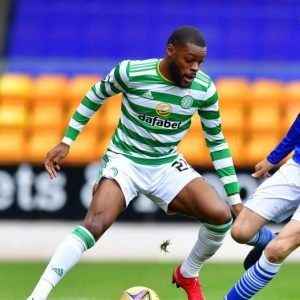 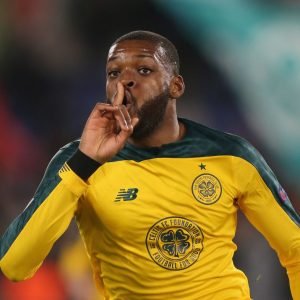 Our poll on Thursday asked fans who they’d be happy to sell out of Ntcham, Kristoffer Ajer, Ryan Christie and Odsonne Edouard – with over 1,700 Celtic supporters selecting Ntcham.

It remains to be seen how much it would take for Celtic to part ways with the midfielder, but with funds seemingly needed, it could be less than the club’s £12m valuation from earlier this year.