That’s according to an exclusive report from Video Celts, who suggest that the Hoops will take up the option in the defender’s deal which will see him return to the south coast.

Duffy signed over the summer on a season-long loan and has made 14 appearances under Neil Lennon, however, it doesn’t appear as if he’ll see the current campaign out at Parkhead.

Many Celtic fans have slammed Duffy for his displays this season, so this latest update could please several supporters.

To us, a bold decision could be a shrewd one, providing the club can bring in a suitable replacement.

Fellow Celtic centre-back Kristoffer Ajer has been heavily linked with a move to AC Milan, and should he also depart, the Hoops would only have Christopher Jullien left as a senior recognised centre-back.

Would you be happy if Duffy returned to Brighton in January? 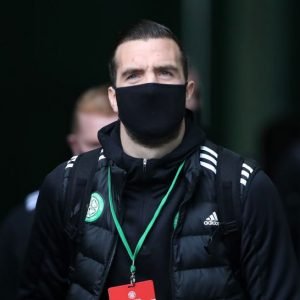 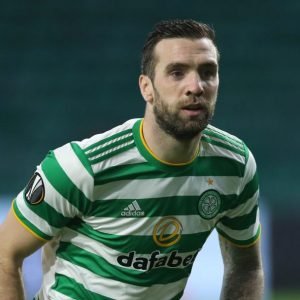 Of course, Nir Bitton can provide cover when needed, but if the club are willing to cut ties with Duffy over the coming months, failing to replace the Irishman could only cause more trouble.

Plenty of central defenders have been linked with a move to Parkhead in recent months, including Ben Davies, Mark McKenzie and Stephan Ambrosius.