Celtic and rivals Rangers have both been showing an interest in Bright Osayi-Samuel in recent months.

The Hoops are reportedly looking into a possible pre-contract agreement for the QPR star, with the 22-year-old’s current deal up at the end of the campaign.

The Championship club have been attempting to tie down the wide man to a new deal, with Mark Warburton revealing last month that talks were ‘moving the right way’.

However, the 58-year-old has now provided a further update on Osayi-Samuel’s situation, one which could come as a boost to Celtic officials.

Talking to the media, Warburton said:

There are always things that crop up and occur. At times you hit a stalemate in certain discussions and negotiations.

But the talking goes on. We just have to wait and see what happens. Offers will be made and discussions are ongoing.

The QPR boss then appeared to make it clear that if Osayi-Samuel does not pen new terms, there is likely to come a time when the club take a tougher stance.

There is and that always happens in any business.

Sometimes you have to be strong and firm. QPR will do what’s best for QPR. We have to.

We have to look after QPR and although there might be some short-term pain, I think it’s longer-term gain.

Celtic have just over four weeks until they can make an approach for the winger, and if talks continue to stall, the Hoops will be able to approach Osayi-Samuel’s representatives.

We feel as if this is a big opportunity for the club, who have appeared to miss a lack of wide options in recent months.

Scott Sinclair left the club at the beginning of the year, and James Forrest has been out since September through injury.

Do Celtic need a winger in January? 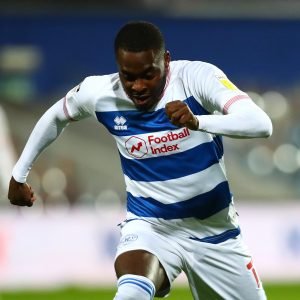 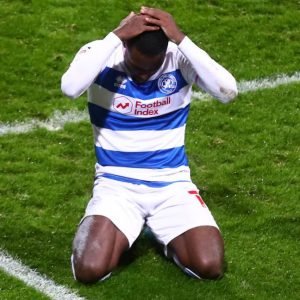 Securing Osayi-Samuel’s services in a cut-price deal could provide the Hoops with a brilliant long-term option out wide, especially with Mohamed Elyounoussi set to return to Southampton at the end of the season.

Osayi-Samuel’s direct approach and ability to beat a man with ease would surely be welcomed by the Celtic faithful, and he’s a player on the rise, with his average WhoScored rating improving with each season in London.