Eddie Howe has been tipped as a potential successor to Neil Lennon in the Celtic dugout by several Hoops supporters.

The former Bournemouth boss was wanted by some fans after Celtic’s defeat to Rangers back in October and again following the club’s 4-1 loss to Sparta Prague at Parkhead.

Journalist Pete O’Rourke has recently addressed the chances of the 43-year-old heading to Celtic Park, and it’s bad news for supporters who have wanted him to move north.

Talking on a recent edition of Touchline Talk with Dean Jones, cited by This is Futbol, O’Rourke said:

My understanding is Eddie Howe would not take this job.

He’s been out of work since leaving Bournemouth at the end of last season, but I don’t think his ambitions right now are to go up to Scotland.

He’s probably waiting on a Premier League job to become available, still, we haven’t had any managerial casualties in the Premier League, so Eddie Howe is probably biding his time waiting for that right opportunity, and I don’t think he sees that as Celtic right now.

Although O’Rourke believes Howe wouldn’t be interested in a potential move to Glasgow, we feel as if the club need to do everything they can to sell him a move, should they part ways with Neil Lennon.

Howe took the Cherries from the bottom of League Two to the Premier League in six-and-a-half-years and recently admitted his next job would have to be one that ‘really motivated‘ him.

Would Howe be at the top of your list to replace Lennon? 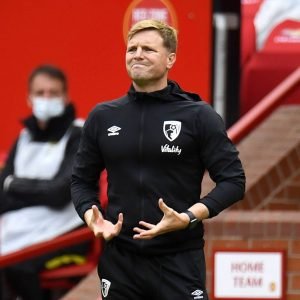 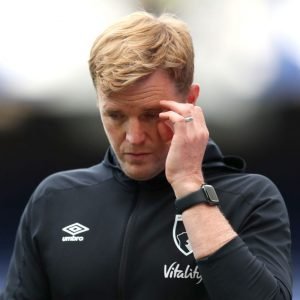 Financially, a deal could also be possible. Lennon reportedly earns a base salary of £2.4m, whereas Howe collected a yearly pay packet of £3m a year with his former employers.

Yes, the club would need to pay off Lennon, but thinking long-term, securing Howe’s services while he is out of work could be an excellent move.