Celtic suffered another Scottish Premiership setback on Sunday after only managing a point at home to St Johnstone.

Mohamed Elyounoussi cancelled out Chris Kane’s strike late on, with the two dropped points leaving Neil Lennon’s side 13 points behind rivals Rangers in their hunt for 10 league titles in a row.

Lennon has only led the Hoops to two wins in 12 in all competitions, with the Scottish Cup final against Hearts now just under two weeks away.

Former Hoops midfielder and first-team coach Alan Thompson called for a change following the 1-1 draw at Parkhead, with many Celtic fans reacting to the 46-year-old’s tweet on Sunday evening.

Thompson, who was dismissed by Lennon as first-team coach eight years ago, had previously been backing the Northern Irishman, describing Lennon as a winner.

However, Thompson simply tweeted ‘I think a change is needed’, which led to these Hoops supporters replying to the Englishman.

Twitter: @Alantommo8 @CelticFC He was the cheap lazy option by the incompetent board and it’s coming back to haunt them now.… https://t.co/A6tY5D4Ntn (@jlduncan1980)

Who would be your pick to replace Lennon, should he leave Celtic Park? 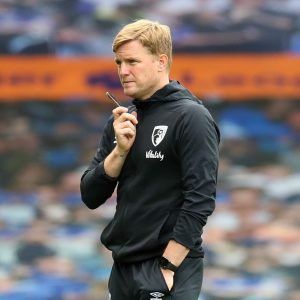 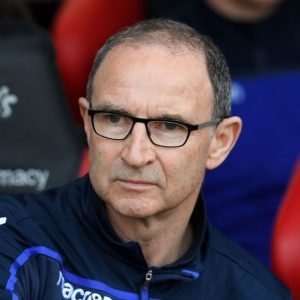 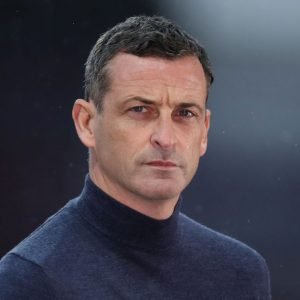 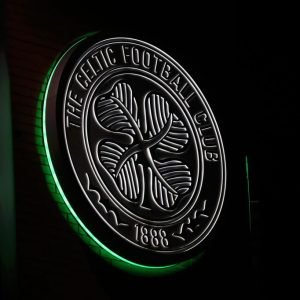 Twitter: @Alantommo8 @CelticFC Finally! The fans have seen it for a while now. The board should have acted before now but it’s to late. (@mcunni76)

Twitter: @Alantommo8 @CelticFC Would you mind calling him and letting him know then mate? (@crocoman07)