Celtic have been tracking defender Mark McKenzie for a number of months now and have him high up on their list of January targets.

That’s according to Sky Sports reporter Anthony Joseph, who also admitted the Hoops face stiff competition from sides in England and Germany for the Philadelphia Union star.

The news quickly reached several Celtic supporters, who were quick to react to the update.

Joseph admitted that the Hoops decided to sign Shane Duffy on loan from Brighton instead of pushing through a move for the American in the summer.

Since then, the two defenders have had very different seasons. Duffy has come in for plenty of criticism from many Hoops fans, with reports claiming his season-long loan could be cut short halfway through the campaign.

Meanwhile, McKenzie has starred for Philadelphia, which has seemingly caught the eye of sides from the Premier League and Bundesliga.

This is what these Celtic fans had to say to Joseph’s update regarding the 21-year-old defender.

Twitter: Meaning that we won’t get him, as with Lawwell’s biscuit tin mentality, the deal is dead in the water. Look for ano… https://t.co/fShKDBPwZo (@Nipi28)

Twitter: @AnthonyRJoseph @SkySportsNews ‘but Celtic opted to sign Shane Duffy on loan from Brighton.’ is a sentence that hurt to read. (@Der_Anker123)

How many players do Celtic need in January? 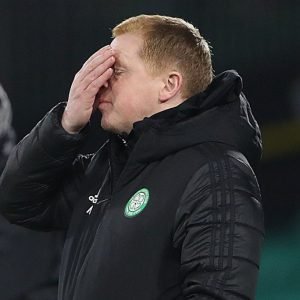 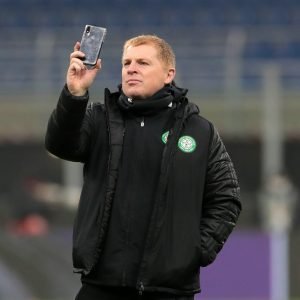 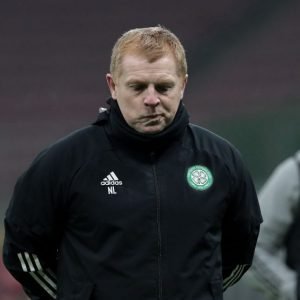 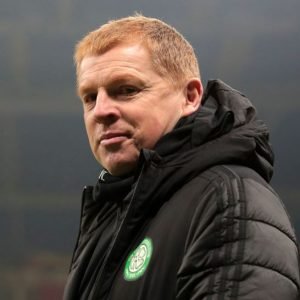