That’s according to Football Insider, who have also shared the Northern Irishman’s stance on a possible Parkhead return.

They claim that the 68-year-old has made it clear he is not interested in a return to Glasgow at this stage, 15 years on from leaving the club.

Fellow Northern Irishman Neil Lennon appears to be under real pressure in the Celtic Park dugout after a run of just two wins from their last 12 fixtures in all competitions. [BBC]

The Hoops have conceded 28 goals during that time and have fallen 13 points behind Rangers at the top of the Scottish Premiership, as well as being knocked out of the Europa League and Scottish League Cup.

To us, we feel that a Parkhead return for O’Neill wouldn’t be a shrewd move by the club.

It may get a short-term response from the players this season, however, in the long run, the Hoops may fall into a similar rut as they have with Lennon.

Would you be happy if O'Neill had a change of heart and returned to Parkhead? 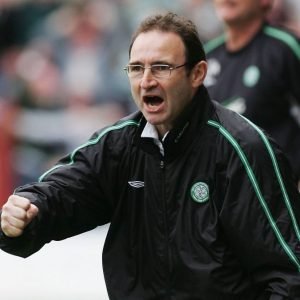 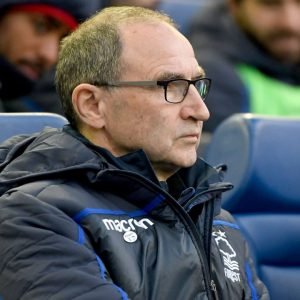 O’Neill will turn 69 in March, and we feel a younger manager with a new ethos, as well as receiving solid backing from the board is what would be needed, should Lennon leave the club.

It remains to be seen if the club will attempt to lure O’Neill back to the club, however, by the sounds of it, he doesn’t currently seem too keen.