Celtic released a statement on Monday evening, once again sharing their support for Neil Lennon and his backroom staff.

The Northern Irishman has guided the club to just two wins from 12 in all competitions, conceding 28 goals during that time. [BBC]

However, just hours prior to the club’s statement, an exclusive report emerged from 90min claiming the Hoops are considering an approach for Ipswich Town boss Paul Lambert, should they decide to part ways with Lennon in the near future.

90min report that the Celtic board are ‘privately considering’ their options, with Lambert very much in their thinking and would be one of the early frontrunners.

The 51-year-old made 275 appearances for the club across an eight-year period and has been in charge of the Tractor Boys since October 2018.

It didn’t take long for the news to make its way onto social media, with several Ipswich fans sharing these sarcastic tweets at the rumours.

Twitter: We are offering Paul Lambert a free ‘one way’ van hire from #ipswich to #celtic

The message is simple. 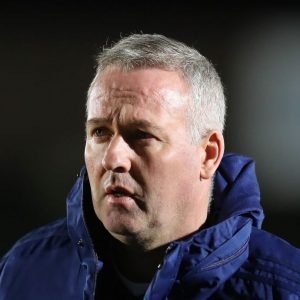 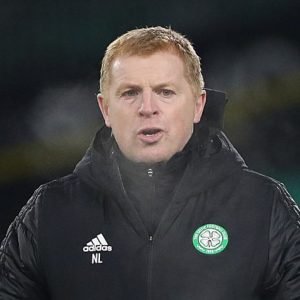 Twitter: Paul Lambert truly is a manager for the ages. @CelticFC would indeed be lucky to secure his services but he would a… https://t.co/bpo1klq6Hy (@DanielDaws1)

Twitter: Dear @CelticFC Please do take Paul Lambert, We will be your friends forever. Lots of love 98.7% of #itfc fans #lambertout (@BoydIpswich)