It appears as if Hatem Elhamed may be leaving Celtic in the January window, 18 months into his initial four-year Parkhead deal.

According to The Scottish Sun, Elhamed has spoken to Celtic chiefs about his future, with the player’s wife and young son back in Israel.

The 29-year-old has reportedly been finding the situation away from his family extremely difficult in recent months and the club could be willing to listen to offers for the defender in the New Year.

The report claims the versatile defender’s potential exit could depend on whether they are able to bring in a replacement.

The Hoops paid £1.62m for his services last summer, with the latest update suggesting the Hoops would expect to recoup that sum, however, a loan move is also possible.

This is what these Celtic fans had to say to the rumour on social media, with one describing the defender as ‘hopeless’.

Twitter: @LewisLaird01 Only turns up for half the games, makes sense he’d leave half way through the season

Twitter: @LewisLaird01 Thought he was a baller when he joined us but soon found out he really wasn’t. (@KevMurrayOff)

Would Elhamed be a big miss? 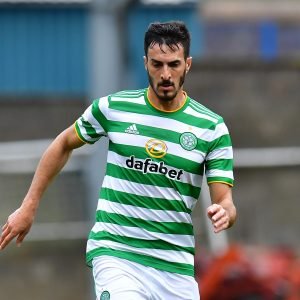 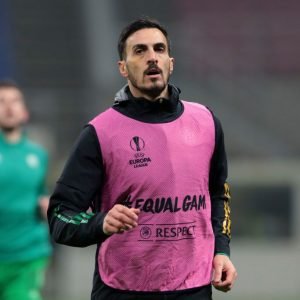 Twitter: @LewisLaird01 No loss. He’s never a Celtic player and totally unfit to boot. File in the ‘they embarrassed the hoops’ column. (@Martin_Celt67)

Elhamed has made a total of 29 appearances for Celtic during his stay in Glasgow, and it seems that figure may not increase too much ahead of a potential exit over the coming weeks.