Hapoel Be’er Sheva are ready to offer Celtic defender Hatem Elhamed a route out of Parkhead in the January window, according to the Daily Record.

Elhamed has spoken to Celtic chiefs about his future recently, with the 29-year-old finding the situation away from his family extremely difficult in recent months. Reports have suggested the Hoops could be willing to listen to permanent or loan offers for the defender in the New Year as a result.

Maccabi Haifa, Beitar Jerusalem and Maccabi Tel Aviv are all thought to be spoken to Celtic chiefs about his future recently in the Israel international, along with his former club Hapoel Be’er Sheva. Their manager Yossi Abukasis recently spoke about bringing Elhamed back to the club, claiming it would be a ‘huge blessing’.

In quotes cited by the Daily Record, he said: “Hatem is an excellent player that every team would want to sign.

“If we can bring him here to the club it will be a huge blessing for us. But of course there are some excellent players at the club already and we’ll have to wait and see.”

To us, we feel that a move away for Elhamed in the winter window should be granted.

He is only 18 months into his initial four-year Parkhead deal but, if he’s not happy in Glasgow, a return to his native country to reunite with his family would surely make sense for all involved.

Should Celtic sell Elhamed in January? 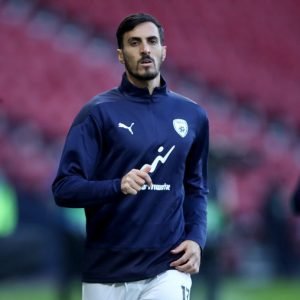 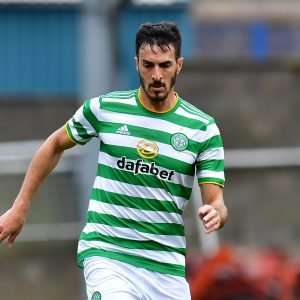 If Elhamed does leave, the Hoops may need to look into securing a replacement come January – especially with Kristoffer Ajer also the subject of transfer speculation.

A defender who can play at both centre-back and right-back, just like Elhamed, could be an ideal solution, but how easy that would be to complete remains to be seen.