Italian giants AS Roma are thought to be weighing up a move for Celtic youngster Jeremie Frimpong.

The Hoops have reportedly set a £13.5m asking price, with many Celtic supporters reacting to the news on social media.

According to Italian outlet La Gazzeta della Sport, cited by the Glasgow Evening Times, Marco Abreu, agent of Roma manager Paulo Fonesca, has been instructed to approach Celtic over a potential move for Frimpong.

The 20-year-old arrived from Manchester City last year in a deal worth £342,000, with the English heavyweights placing a 30% sell-on clause in the transfer.

Since then, the Dutch ace has turned out on 43 occasions in green and white, with 23 of those appearances coming during the current campaign.

The Daily Record shared the recent news on Twitter on Thursday morning.

The post received plenty of interaction from both Hoops and Rangers supporters, with a selection of Celtic views available to view below.

Twitter: Selling him for that much is scamming Roma https://t.co/ogcVqOK1pi (@Alex_Jones67)

Quadruple it and you still wont be close enough https://t.co/KDKhoqQLQ5

We also shared the news on our official Read Celtic Facebook page, with these fans giving their views.

Should Celtic allow Lennon to splash the cash in January? 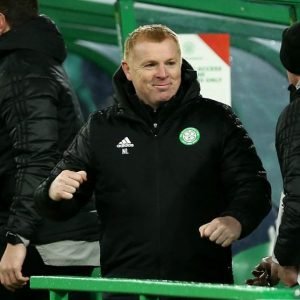 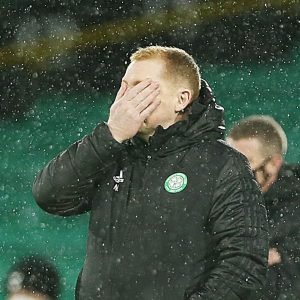 Aaron Gray: If it’s true I would not argue the transfer but I also kinda want him to stay another season see if he improves

Harry Fitzpatrick: Good, get him out cost us plenty of goals can’t defend, overrated.