The showdown finished 3-3 after extra time, with Conor Hazard and Kristoffer Ajer the standout heroes in the penalty shootout.

However, prior to the Hampden Park final, transfer news emerged regarding the towering Norwegian.

Reporter Robin Bairner shared Benjamin Quarez‘s story on Ajer, with Goal reporter Quarez claiming Ligue 1 side Nice are weighing up a bid for the defender’s services.

The story suggests that Ajer has been highlighted as a January target for the French side after their defender Dante suffered a cruciate ligament injury in November.

The report goes onto add that they would have to meet Celtic’s £12m asking price, should they wish to land the 22-year-old in the winter window.

This is what these Hoops fans had to say to the news.

Worth more than that , let’s not play Nice … demand 20 million

Madness to sell in our current state

He’s worth double that.

They’ll need to stump up more than that.

I imagine Celtic will have to accept anything around the £15m mark.

This is why exiting Europe before Xmas is so disastrous for the club. Never been easier to turn a promising 20 something’s head.

Accepting it in pursuit of the 10 is incredibly shortsighted 🤨 https://t.co/SNX3l5DEDj

Would you sell Ajer in January? 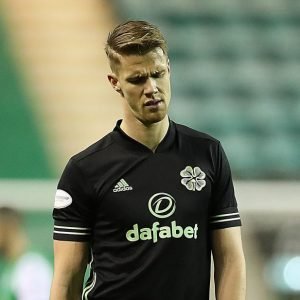 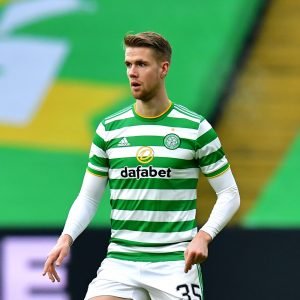