Former Hoops defender Jozo Simunovic was quick to congratulate the club on social media following the win, which led to several Celtic fans urging the 26-year-old to return to Parkhead.

Simunovic, valued at £1.98m by Transfermarkt, is currently without a club following his release from Celtic over the summer, with the club deciding against extending his deal by a further 12 months.

He made 126 appearances for the Hoops during his Glasgow stint, winning 11 major honours during that time.

The centre-back, who netted five goals in green and white, posted this tweet on Sunday evening following the club’s shoot-out victory.

The post received plenty of interaction, with these Celtic fans urging the defender and the Hoops to strike a deal which would see the player return to the club.

Twitter: Bring him home. Cannae do any worse than some we have

Twitter: @SimunovicJozo @CelticFC Any chance u can come back in January big man… (@6Cairnie)

Do you think Celtic should bring Simunovic back? 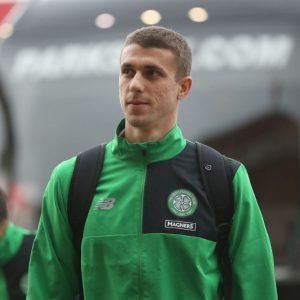 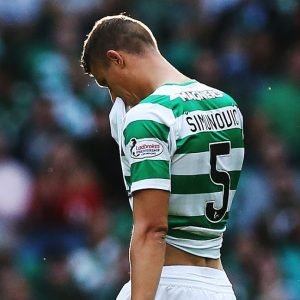