Four Premier League sides have been linked with a move for Celtic midfielder Ryan Christie over the weekend.

And plenty of Hoops fans want to see the club cash in on the 25-year-old following the latest news.

According to an exclusive report from 90min, former Celtic boss Brendan Rodgers sees Christie as a possible replacement for Demarai Gray at Leicester City.

Fellow top-flight sides Leeds United, Newcastle United and Southampton are also thought to be monitoring the Scotland international, who helped Celtic record a fourth successive domestic treble on the weekend.

Christie netted the opener at Hampden Park on Sunday afternoon but did miss his penalty in the shoot-out against former Hoops man Craig Gordon.

We shared the news on our official Read Celtic Facebook and Twitter pages, asking fans if they would sell Christie with 18 months left on his Parkhead deal.

These Hoops supporters were all for the idea, with one describing Christie as ‘selfish’.

Twitter: @ReadCeltic In a heartbeat..never a team player and no were near the player he thinks he is. (@Mastybhoy)

Matthew Smith: If we get a good offer considering the amount left on his contract, then sell definitely.

How much is Christie worth? 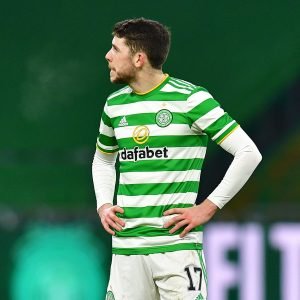 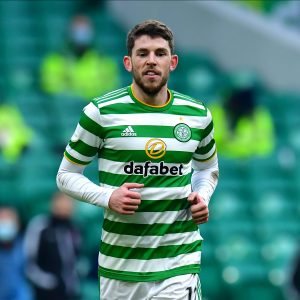 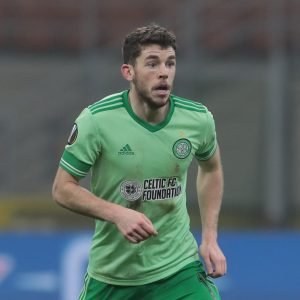 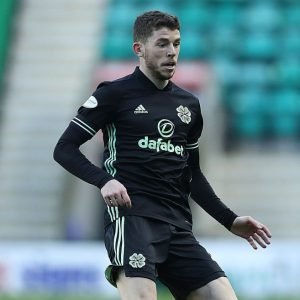 Mark Allan: Sell sell sell. His goal apart, what did he offer yesterday? (& what’s he offered up all season for Celtic?)