Reports over the weekend have revealed that four Premier League sides are showing an interest in Celtic midfielder Ryan Christie.

According to 90min, Leicester City, Leeds United, Newcastle United and Southampton are all thought to be monitoring the Scotland international.

Christie, who scored the opener in Sunday’s Scottish Cup Final, has just 18 months left on his current Parkhead deal and is viewed as a possible replacement for Demarai Gray at Leicester by former Hoops boss Brendan Rodgers.

Several Celtic fans hit out at Christie following his comments after the 2-0 Scottish League Cup defeat to Ross County last month, with one even describing the 26-year-old as ‘the bad egg in the team‘.

Many supporters are also open to the midfielder departing the club following the latest links.

With the player not showing a willingness to sign an extension at Celtic Park, we feel as if Peter Lawwell and Neil Lennon must make a huge call on the player’s future in the New Year.

The January window could well be the final chance the club has to recieve a fee above Christie’s current £5.85m Transfermarkt valuation.

Would you take £15m for Christie in January? 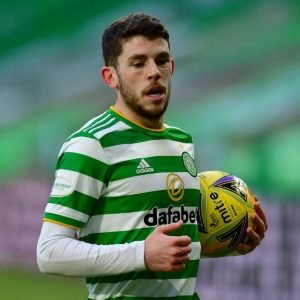 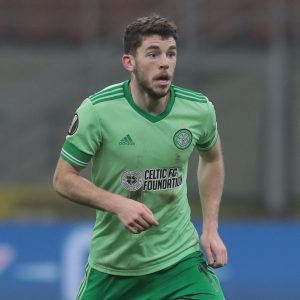 Should his situation remain the same, interested parties might fancy themselves to seal a cut-price move with the player’s deal then down to the final 12 months.

It might be a shrewd move if the club listens to any offers over the coming weeks for the in-demand star, especially with multiple top-flight clubs tracking the player.