Celtic have been linked with a move for free-scoring Bodo/Glimt striker Kasper Junker in recent days.

According to an exclusive report from TEAMtalk, the Hoops have been monitoring the 26-year-old ahead of the January window.

Junker would reportedly qualify for a work permit despite new regulations, with the centre-forward under contract with the Norwegian champions until 2022.

The Danish striker has been in fine form during 2020, scoring 27 goals in 25 Eliteserien games – averaging a goal every 74 minutes. (Transfermarkt)

He has also provided 11 assists during the last 12 months, and we feel that the Hoops need to do everything they can to win the race for the forward over the coming months, especially with Odsonne Edouard’s future appearing to be up in the air.

The 22-year-old, who has just 18 months left on his current Hoops deal, is reportedly one of four first-team stars who the club could cash in on in the New Year.

Celtic rejected a bid for Edouard over the summer from an unnamed German side, with AC Milan recently showing an interest in the French forward.

Should the club part ways with Edouard over the coming months, they would need a ready-made replacement to come in, considering the fact that recent buys Albian Ajeti and Patryk Klimala have netted just eight goals between them this season. (Transfermarkt)

Would you sell Edouard next month? 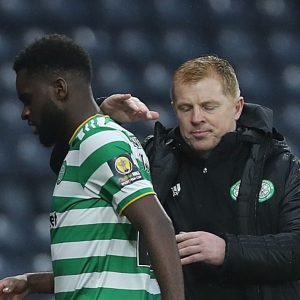 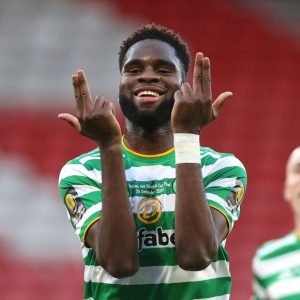 Junker appears to have that scoring pedigree, and with just 18 months left on his deal, could arrive in a relatively cheap deal for a player who averages more than a goal a game.

It seems that the Hoops will need to pip several English sides for his services, but if they can, they may well be onto a winner in the long run.