Hapoel Be’er Sheva have made an approach to sign Celtic defender Hatem Elhamed in the January window.

That’s according to the Daily Record, who claim that the Israeli giants have made their first move to re-sign the unsettled 29-year-old.

The report claims that Be’er Sheva are prepared to offer money to take the defender on loan with an option to buy clause inserted into a possible deal.

Elhamed has spoken to Celtic chiefs about his future in recent weeks, with a New Year exit appearing to be on the cards.

Celtic have made it clear that they want to recoup most of the £1.6m they spent on the versatile defender last summer.

And to us, a loan fee with an option to buy in the summer could be the best they’ll get for Elhamed.

Do Celtic need a new right-back in January? 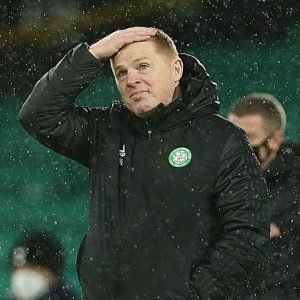 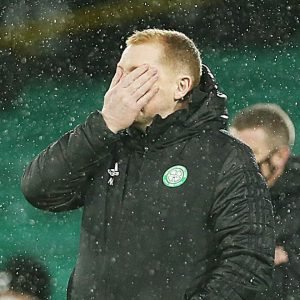 The two figures combined may well add up to the sum the Hoops paid last year, and due to personal circumstances, Hoops officials may well see that as reasonable.

Elhamed has made 14 appearances in all competitions this season, and should he leave over the coming weeks, Neil Lennon might want to look for a replacement for the second half of the season.