That’s according to The Athletic, cited by the Daily Record, who claim that the Hoops and Championship side Swansea City have both ‘expressed interest’ in the 21-year-old.

The report claims that Exeter would hope to receive a fee in the region of £1.5m – the same figure they sold Ollie Watkins to Brentford back in 2017.

A winger is reportedly high on Neil Lennon’s January wishlist, with James Forrest not expected to be back until February.

Randall has impressed for the Grecians this season, scoring six goals and providing four assists in 19 League Two games. [Transfermarkt]

Would you like to see Randall at Celtic Park? 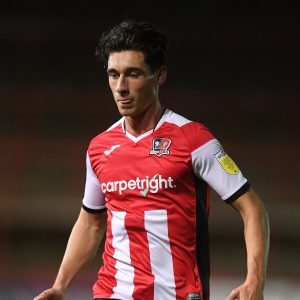 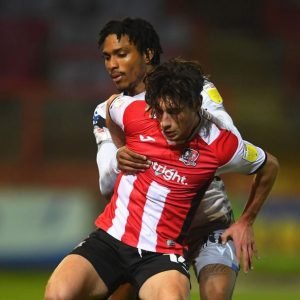 With Elyounoussi set to return to Southampton at the end of the campaign following his second loan spell, Randall could well prove to be a shrewd signing in the long run.

The Hoops, in our view, could do with building for the future, and with Exeter producing some brilliant academy talents such as Watkins and Ethan Ampadu in recent years, landing Randall may well turn out to be an excellent piece of business.