Celtic, along with rivals Rangers, have both been linked with a move for Sheffield Wednesday’s Adam Reach, the Lancashire Telegraph report.

The Hoops are thought to be monitoring the 27-year-old’s situation at Hillsborough, with his Owls deal up at the end of the current campaign.

Celtic may make a move for Reach, who can play as a left midfielder and also at left-back. [Transfermarkt]

Neil Lennon is thought to be after a winger this month and Reach certainly falls into that category.

Valued at £2.88m by Transfermarkt, Celtic are free to discuss pre-contract terms ahead of a potential cut-price move.

Reach has no major injury history and has 374 club appearances under his belt, so may add plenty of experience at the club, should he move north.

Would you like to see Celtic make a move for Reach? 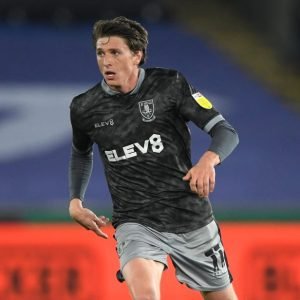 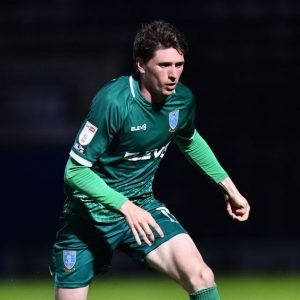 He also has an eye for a wonder goal, which would surely be welcomed by the Hoops faithful.