That’s according to the Daily Mail, who claim that the Foxes are exploring the idea of signing a new striker, with Islam Slimani set to leave the King Power Stadium for French side Lyon.

Slimani will reportedly replace Moussa Dembele at Lyon, with the former Hoops striker edging closer to a loan move to Atletico Madrid.

Edouard has just 18 months remaining on his Celtic contract, with recent reports claiming the Hoops are hoping to receive £30m for the Frenchman when they decide to cash in on the 22-year-old.

The Foxes have been linked with another Celtic star in recent weeks. Ryan Christie is thought to be viewed as a possible replacement for Demarai Gray, with the midfielder also having just 18 months left on his Hoops deal.

In our view, the club need to make a decision on the futures of both Edouard and Christie fairly quickly.

Who would you sell first? 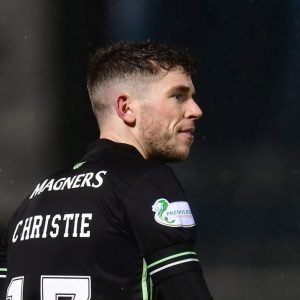 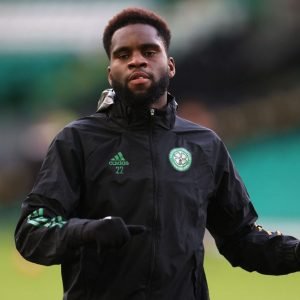 If the reported interest in both players is firmed up with respectable offers this month, it could be a smart decision for the club to allow them to leave.

Allowing them to run down their contracts may lower their valuations and could leave the Hoops with less cash than they wished to receive for both players.