That’s according to an exclusive report from Football Insider, who claim that the Hoops have knocked £15m off their £40m summer asking price.

The 22-year-old, who changed agents last week, is thought to be willing to remain at Parkhead until the summer to seal a big-money move away.

In another update from Football Insider, the Frenchman is not in a hurry to leave Glasgow.

He reportedly recognises his chances of sealing an eye-catching transfer in the summer would be boosted should he have a free-scoring second half of the season for Neil Lennon’s side.

Although Edouard appears to be in no rush to leave Celtic Park, we feel as if the Hoops should push him out the door, providing an offer arrives this month close to their £25m asking price.

Do you think Edouard will leave this month? 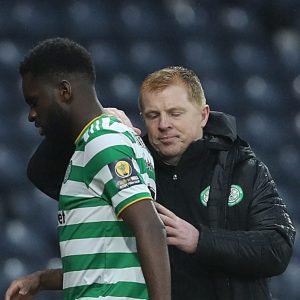 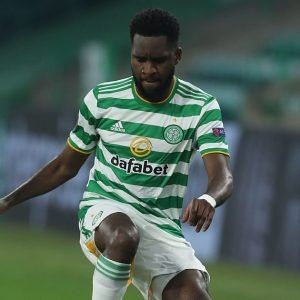 Should Edouard remain at the club until the summer, the club could find it difficult to receive a £25m fee for the forward as he would then have just 12 months left on his contract.

Interested parties may then be happy to wait until the New Year to discuss pre-contract terms. So, in our view, the Hoops need to make a bold decision over the coming weeks and think about their long-term plan.