Plenty of Celtic fans have been reacting to a video on social media regarding a ‘What If’ Hoops line-up over the last 10 years.

Neil Lennon’s side hasn’t exactly hit the heights this season, with the club 21 points behind rivals Rangers in their quest for a 10th Premiership title in as many years.

The club has had plenty of brilliant players on their books during the nine league titles in a row, with six former Celts making the ‘What If’ XI alongside five current Hoops stars.

@aboutceltic shared @AboutCelticVid‘s video on social media on Tuesday evening, which is available to view below.

The post received plenty of interaction from supporters, with these Hoops fans having their say on the line-up.

Twitter: @aboutceltic We had it for too good, for too long… (@MoC_QC)

Twitter: @aboutceltic No doubt we have missed Forrest this season. (@AndrewCooper_80)

Twitter: What a team that would have been https://t.co/AyU5nKLCKx (@talbot_jamie)

Which of these three players would you bring in to the side? 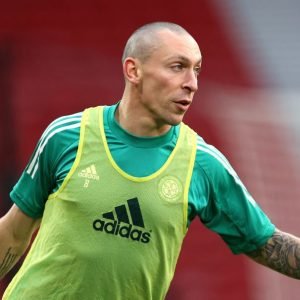 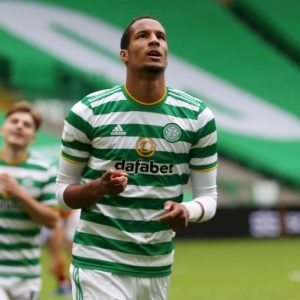 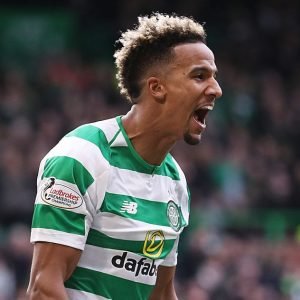