Celtic were heavily linked with a move for Sampdoria defender Omar Colley over the summer.

The one-time Hoops target has now signed a new long-term deal with the Italian outfit, which has led to plenty of Celtic supporters giving their reaction to the news.

The Hoops reportedly had an offer in the region of £10m rejected for the Gambia international during the previous transfer window.

Reports prior to the January transfer window claimed that the Serie A side were willing to sell the 28-year-old for less than their previous valuation after falling out of favour.

However, a run of nine starts in the club’s last 10 league games has seemingly done the trick in regards to earning a new contract to 2025.

Neil Lennon is reportedly keen on bringing in a centre-back of his own this month, but it appears as if that won’t be Colley following the latest update.

Here is what these Hoops fans had to say to the news, which was shared on social media on Wednesday afternoon by Sky Sports reporter Anthony Joseph.

@derekc78: Another one bites the dust.

@cdcfc92: Wonder if we will ever sign another player

@BmacTank: A Celtic target in the same way I targeted losing 2 stone before Christmas. Said it out loud but no one believed me either

Would you be looking to loan a centre-back this month, or sign one permanently? 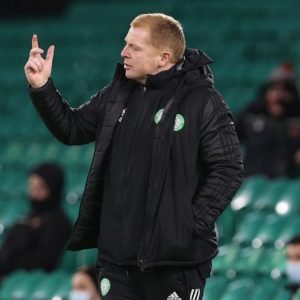 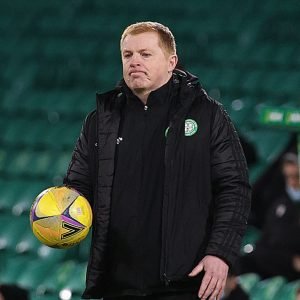 @Michael06836157: Is there anything at all in the pipeline for Celtic to get anyone in this window? Or is the club just waiting till the summer you reckon?