Celtic are reported to be seriously interested in Aston Villa midfielder Aaron Ramsey.

That’s according to the Daily Mail, who claimed that the Hoops are almost certain to make an offer for the 17-year-old, whose Villa Park contract expires at the end of the current campaign.

The report added that Dutch giants Ajax are also keen on the teenager, with Villa happy to offer the England under-17 international fresh terms to remain at the club.

The midfielder, brother of Villa first-teamer Jacob, has made 30 appearances in Villa’s youth set-up, scoring on nine occasions and providing four assists. [Transfermarkt]

Ramsey’s main position, as per Transfermarkt, is an attacking midfielder, however, he’s also had experience of playing deeper, on the right and as a centre-forward.

Would you like to see Ramsey at Celtic Park? 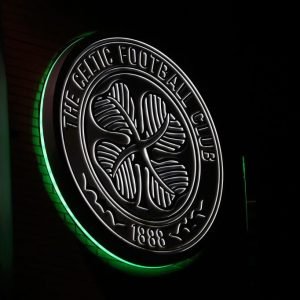 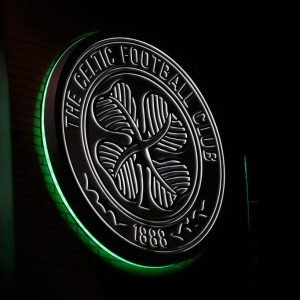 In our opinion, recruiting from the elite English academies makes a lot of sense for Celtic, as we have seen with the likes of Jeremie Frimpong and Olivier Ntcham in recent years.

Any moves for foreign youngsters could be complicated by Brexit, so it seems that a deal for Ramsey could be one to keep an eye on over the coming weeks and maybe months.