And many Hoops fans hit out at Anthony Ralston’s performance during the stalemate on social media.

The 22-year-old made his first appearance of the season in the draw, with Celtic making two changes from the side that drew 1-1 with Hibs on Monday.

Ralston and Nir Bitton came in for Cameron Harper and Stephen Welsh, with the right-back playing the entirety of the fixture.

Ralston was actually the Hoops’ best-rated performer on Saturday, as per WhoScored.

However, his display wasn’t praised by several Celtic supporters online.

This is what these Hoops fans had to say about Ralston, with one claiming he ‘pulled out of every 50/50’.

Twitter: Ralston and Johnston nowhere near good enough to be in our side (@Danny3Walker)

Twitter: @madbhoab Ralston is possibly in the top 5 of worst ever Celtic players I’ve watched live m8… That bad (@Hoops2020)

Twitter: Saturday afternoon, we’re in lockdown again and am watching Tony ralston in a Celtic tap

Twitter: Ralston cuts inside, thinks about the shot, remembers he doesn’t actually have a left leg and passes it back. (@HananMatt)

Twitter: If ralston was released the morra not one SPFL club would have him (@kev_cawley)

Twitter: Ralston will be in his 30s and still in the youth team

Do you think Ralston was bad today? 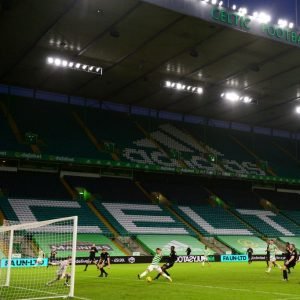 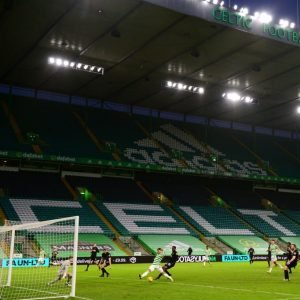 The draw leaves Neil Lennon’s side 20 points behind rivals Rangers at the top of the Scottish Premiership.