Celtic return to action this afternoon, with the Hoops entertaining Livingston at Parkhead in the Premiership.

The champions will once again be without a host of first team players, as well as manager Neil Lennon and assistant John Kennedy following Christopher Jullien’s positive test result following the club’s warm-weather training camp in Dubai.

Gavin Strachan took charge at Parkhead on Monday night in the 1-1 draw with Hibernian and could do likewise this afternoon. David Turnbull looked to have won it for the Hoops earlier this week with a sublime free-kick, but Kevin Nisbet’s injury-tike effort ensured that the spoils were shared.

Celtic are now 21 points behind rivals Rangers with three games in hand, and this afternoon’s clash won’t be easy for the depleted Hoops side, with Livingston on a fine run of form heading to Celtic Park. They have won their last eight fixtures in all competitions.

This is how we think Celtic will line up this afternoon, with two changes from the draw with Hibernian five days ago… 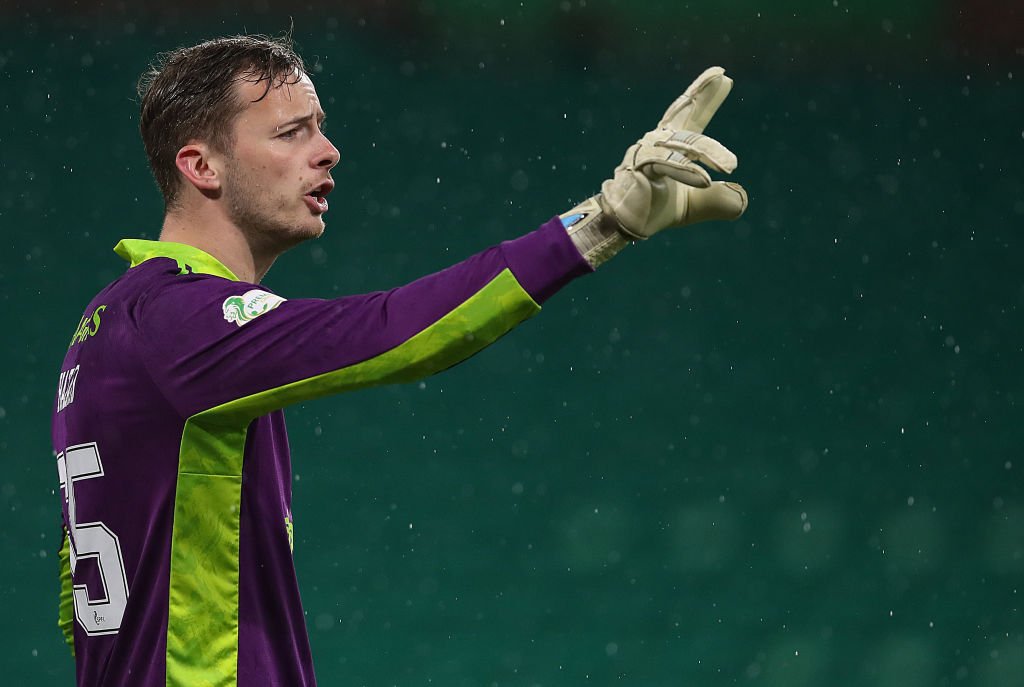 Was solid prior to Hibs’ injury-time equaliser on Monday. We expect Hazard to keep his place. 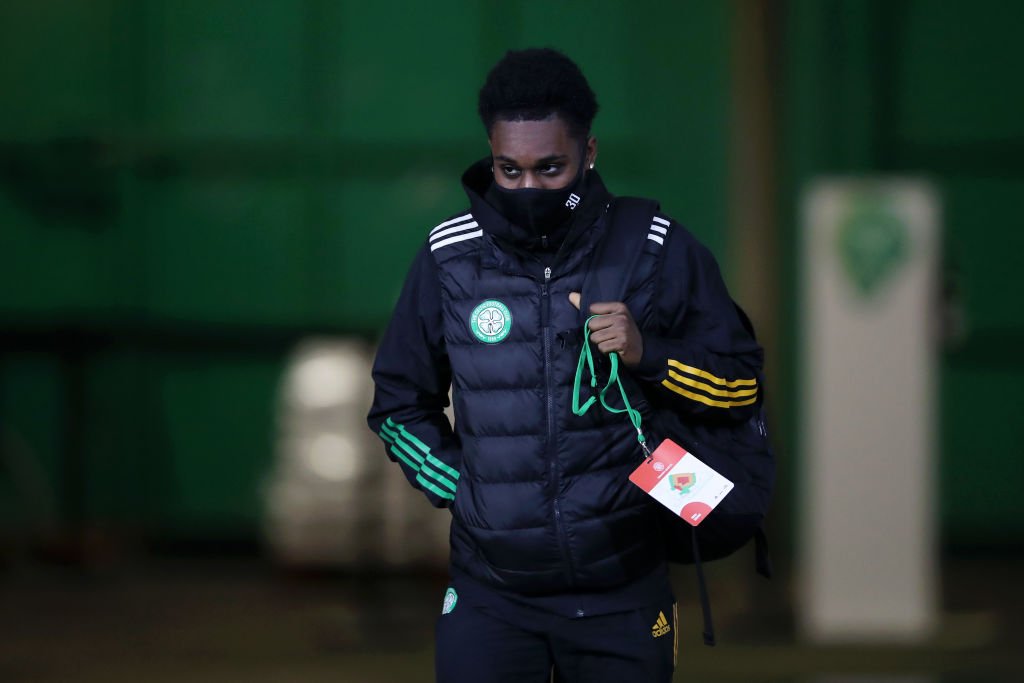 Has been a regular in the side when at full strength, so we think Frimpong will make his 19th league start this afternoon. 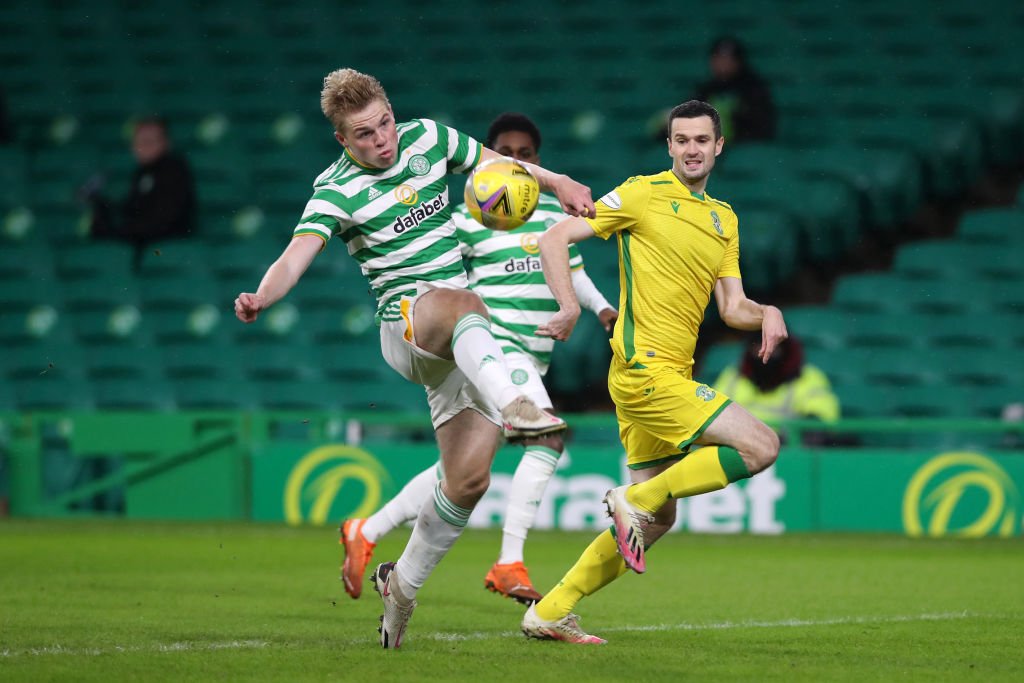 The youngster was excellent on Monday evening and didn’t look out of place at all. It would be a fourth league start of the season, should he remain in the side with Nir Bitton reportedly available. 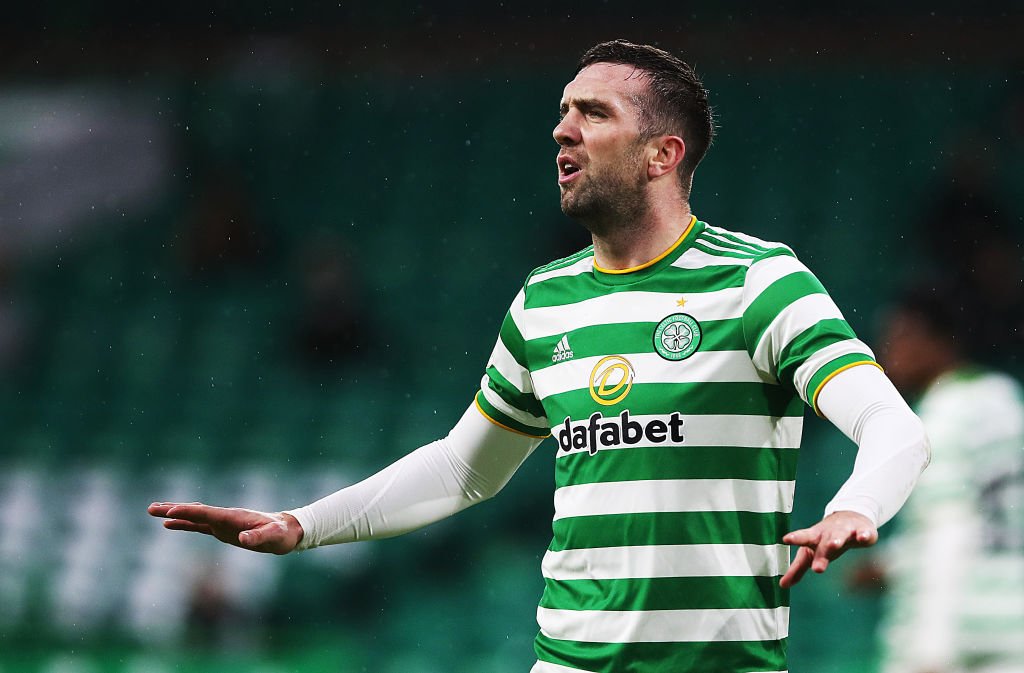 Duffy put in a solid display against Hibs last time out, making three interceptions, six clearances and blocking three shots. We expect him to partner Welsh once again. 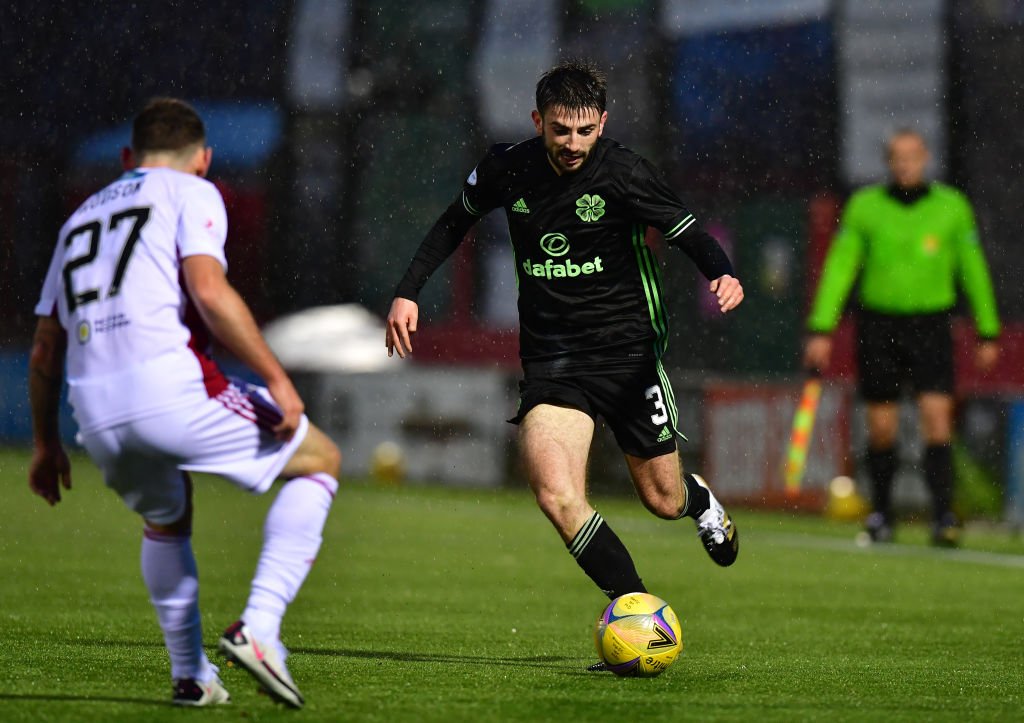 We think Greg Taylor could come in for Diego Laxalt this afternoon. The pair have been rotated in recent weeks, and we think that may happen again. 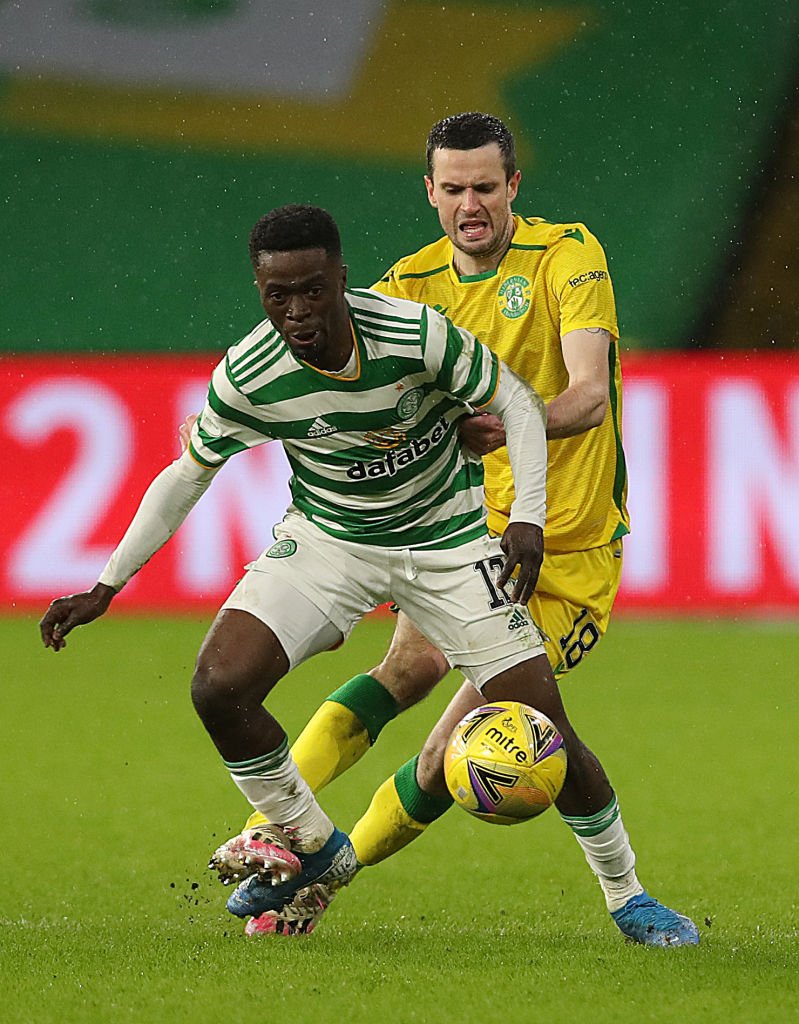 Soro has started in each of the last six league games. He’s become an ever-present figure in green and white and we think is a shoo-in to start again. 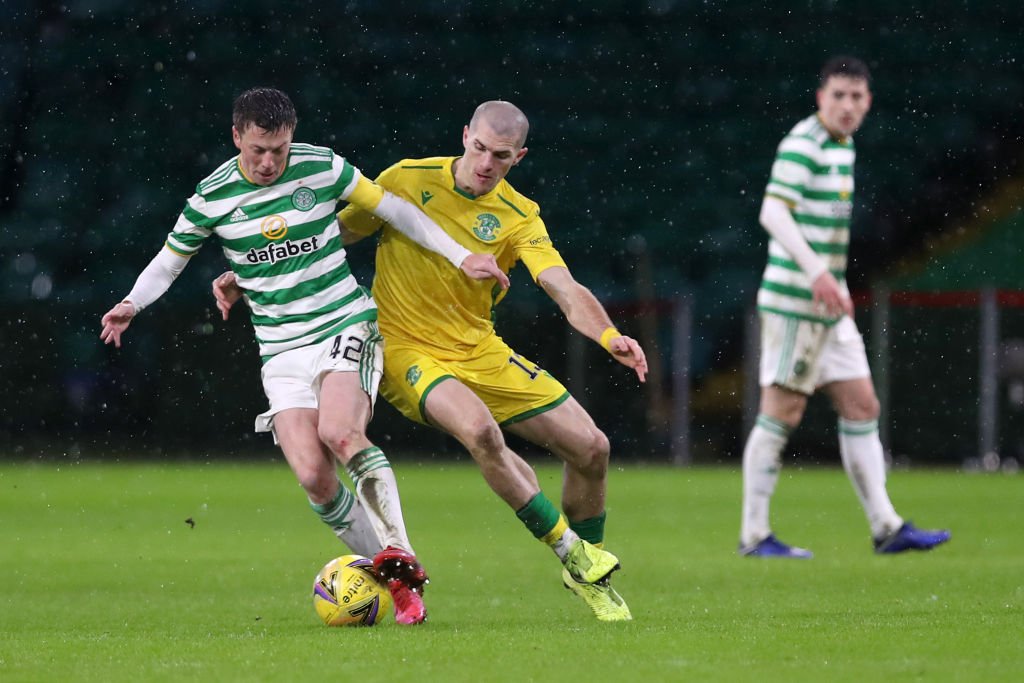 Statistically, McGregor had an evening to forget against Hibs. He’ll need to up his game if the Hoops are to earn all three points this afternoon. 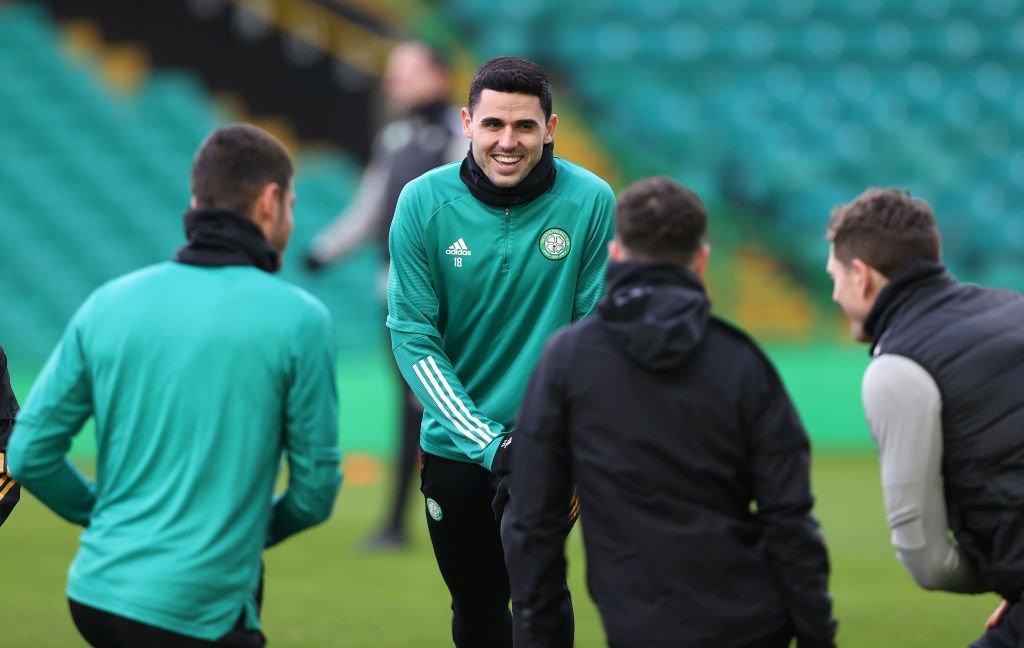 Several Hoops fans weren’t pleased with Rogic on Monday, with one describing his display against Hibs as ‘half-hearted’.

However, we think he’ll remain in the side this afternoon, looking to use his wealth of Hoops experience to get back on track. 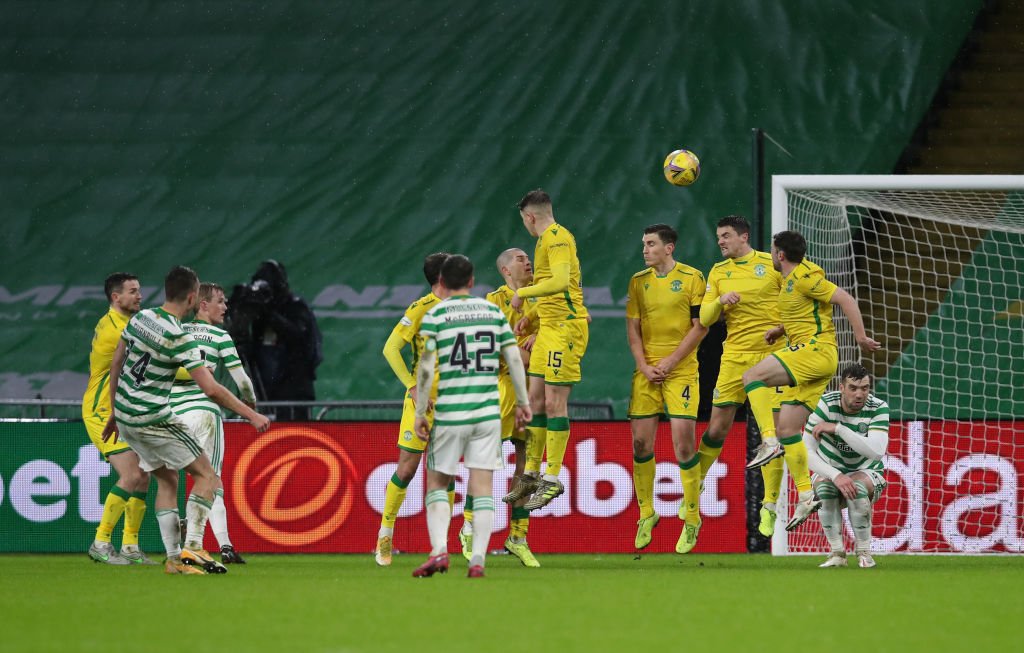 Man of the match last time out. Turnbull has been a breath of fresh air in the Celtic side and showed his quality with a brilliant free-kick. 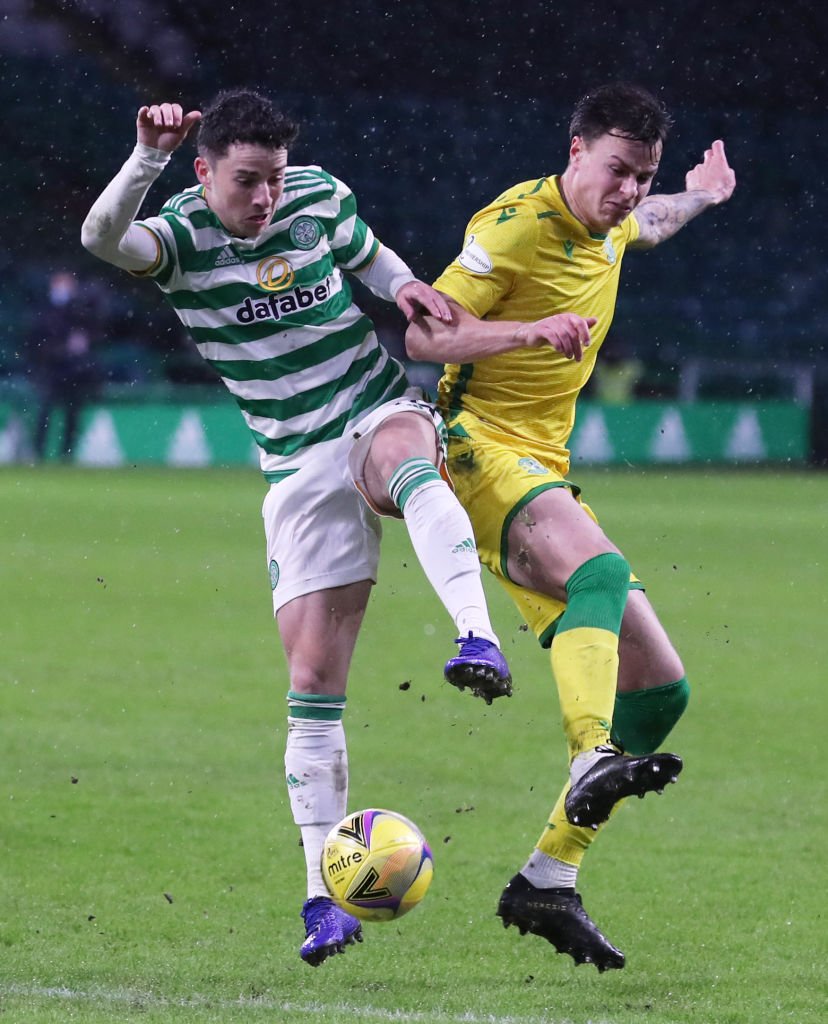 Was fairly quiet on Monday but is one of the more experienced attackers in a depleted Hoops squad. We think he’ll feature from the off. 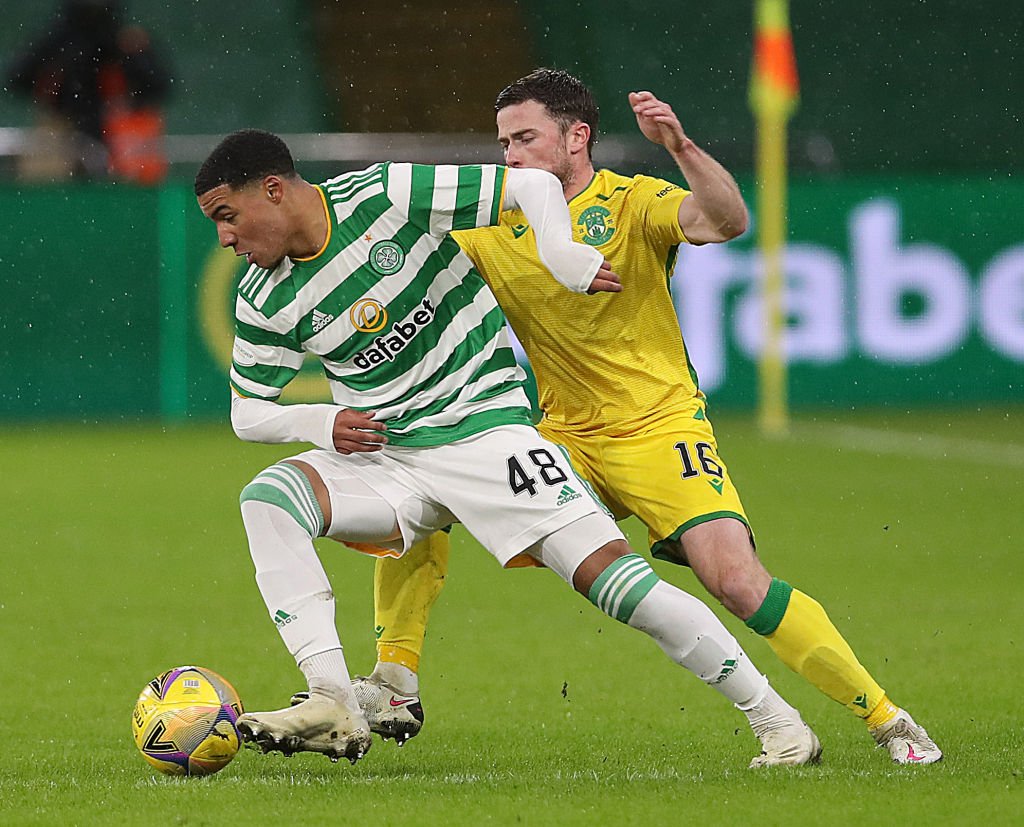 OkoFlex was the first substitute on Monday evening, coming on for Cameron Harper. The American struggled to make any real impact on his debut, and we feel as if OkoFlex could be given the nod over Harper this afternoon. 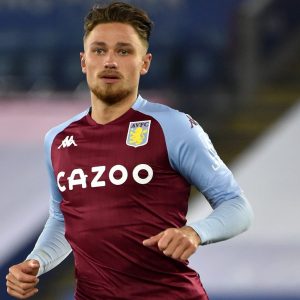 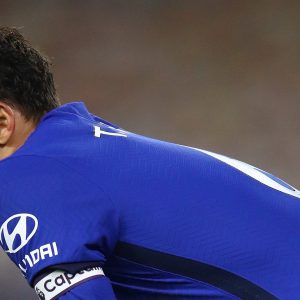 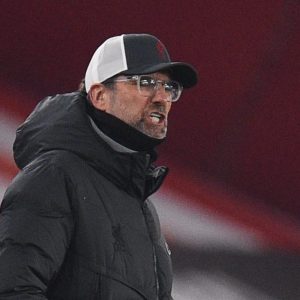 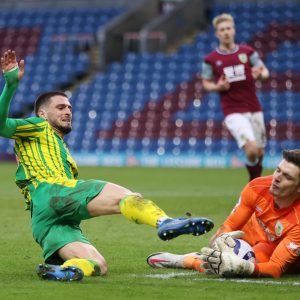 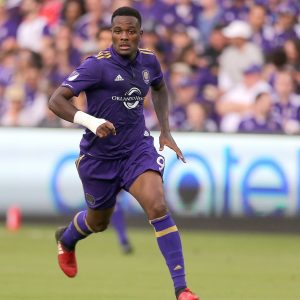