Celtic are reportedly making a move to sign QPR forward Sinclair Armstrong, according to Goal.

They claim that the Hoops, Crystal Palace and Manchester City are all looking to secure the teenager’s services on a free transfer.

Armstrong only penned a deal to June 2021 in London back in October, meaning he is now free to agree on pre-contract terms with clubs outside of England.

The 17-year-old Irishman is predominantly a centre-forward but can also play on the left-wing.

To us, this is the sort of deal the Hoops should be all over. Yes, there’s competition for his services, but we feel as if Celtic can attempt to lure the youngster to Glasgow with the appeal of first-team football.

In our opinion, Armstrong is more likely to breakthrough at Parkhead than the Etihad or Selhurst Park.

The likes of Cameron Harper, Armstrong Okoflex and Karmaoko Dembele are three of the recent young attacking examples to turn out for the first-team. 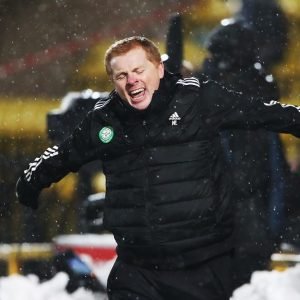 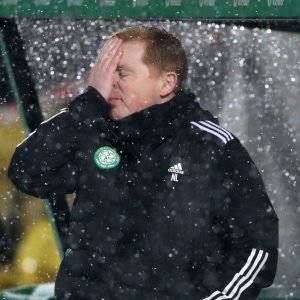 He is regarded as one of the top talents to come out of the Republic of Ireland, and it seems as if the Hoops are keen to bring the forward north.

Moussa Dembele and Odsonne Edouard matured at Celtic Park as young strikers and Amstrong could well be the next in years to come, should he sign terms at Parkhead.