Celtic were first linked with a move for Crystal Palace midfielder James McCarthy back in November.

Reports last month suggested that the Irishman is keen on a Parkhead move, and there has now been a further update regarding the Hoops and the boyhood Celtic fan.

According to Football Insider, Celtic have registered their interest in the Eagles midfielder but may have to wait until the summer to seal a deal.

McCarthy is out of contract at Selhurst Park in the summer and is currently on the fringes of Roy Hodgson’s side, starting just five Premier League fixtures this season.

Many Hoops supporters fumed at the initial links to McCarthy back in November, so they might not be thrilled at this latest update.

Celtic are willing to cash in on Olivier Ntcham this month, so they may see McCarthy as a replacement for the Frenchman. However, to us, that would be a backwards step and we feel the Hoops should put the brakes on any deal for McCarthy.

Do you want McCarthy at Parkhead? 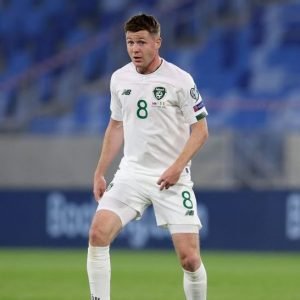 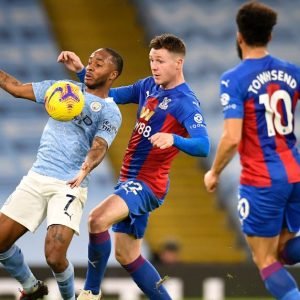 A Parkhead rebuild is in need, both on and off the pitch. Bringing in a 30-year-old approaching the latter stages of his career could be a good move in the short-term, but long-term the Hoops wouldn’t be getting McCarthy at his best.

He is also on £50,000-a-week at Crystal Palace, so even though no transfer fee would be involved, a move could be a costly one for the Hoops unless the Irishman agreed to take a pay cut to come to Glasgow.