Several Celtic fans have been reacting to a tweet from Sky Sports reporter Anthony Joseph regarding manager Rafael Benitez.

The 60-year-old has left his position as manager of Chinese Super League side Dalian Professional by mutual consent. Benitez, former Liverpool and Newcastle boss, made the decision due to his family’s health and well-being, amid the ongoing pandemic.

The Times’ Paul Joyce claimed that Benitez is looking to return to management and it seems as if some Hoops fans want the manager to take over from Neil Lennon.

The Northern Irishman appears to be under pressure at Parkhead following a dismal campaign which has seen the Hoops exit Europe and the Scottish League Cup prior to the New Year, as well as being 20 points behind rivals Rangers at the top of the Scottish Premiership.

Joseph shared the news regarding Benitez on Saturday afternoon.

Plenty of Hoops supporters reacted, with many urging the club to make a move for the Spaniard.

@DavidGillespiex: Peter you know what to do

@loganbhoy6: Go get him @CelticFC

@Rocknrollstar13: Surely not? We can dream tho

@berrier7: Welcome to the greatest team in the world Rafa

Do you think there's a chance of Benitez moving to Celtic? 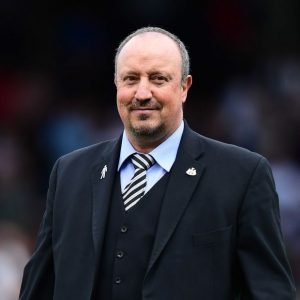 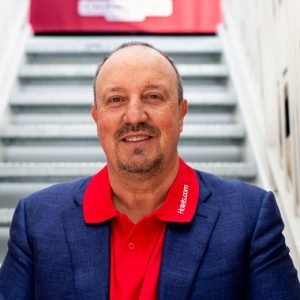 @NtchamV3: Do it and all is forgiven @CelticFC