Rafael Benitez and Frank Lampard have both been linked as potential successors to Neil Lennon as Celtic manager in recent days.

Benitez left his position as manager of Chinese Super League side Dalian Professional by mutual consent over the weekend, while Lampard was axed by Chelsea on Monday.

However, plenty of Celtic fans have been discussing the possibility of bringing in Ralf Rangnick, after the German turned down the chance to move to Chelsea on an interim basis.

The Athletic claimed that the 62-year-old rejected the Blues’ offer due to the length of the contract, suggesting that he is eager for a return to football.

Rangnick, previously in charge of RB Leipzig, shared his admiration for the Celtic support back in 2018 shortly before a Europa League tie at Parkhead.

The Celtic Star shared an opinion piece regarding Rangnick after he turned down Chelsea, stating why the Hoops should make the experienced boss an offer he cannot refuse.

They shared the post on social media on Monday evening, with these Celtic supporters giving their views on Rangnick.

Twitter: @CelticStarMag Great article about top top coach would love him to be part of our club (@Celticscout67)

Twitter: 100% the man we should be going for! he would make the club a lot of money by buying, developing and selling player… https://t.co/YNI0k96MaM (@dreilly89)

Twitter: this is the guy we should get https://t.co/MrSEtGxhrB (@celticfan1888)

Twitter: He’s the guy we should be going for imo. Will probably take a lot of money and ambition though https://t.co/i0Fqe0emXG (@PaulMcG1994) 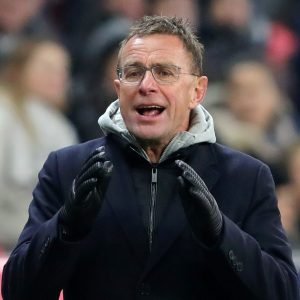 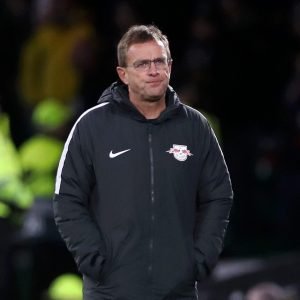