And it seems as if the Hoops have stepped up their interest in the teenager late in the January window.

According to Football Insider, Celtic have made contact with the Latics about signing the Scotland Under-19 international.

The report claims that the Hoops, along with rivals Rangers, hold an advantage due to their ability to discuss pre-contract terms ahead of a potential summer switch.

Joseph’s deal expires at the end of the season but Wigan have offered the 19-year-old a new contract.

The youngster has scored five League One goals this season and fits the club’s transfer policy of UK-based prospects available either on a pre-contract, or for a nominal fee.

Do you want to see Joseph at Celtic? 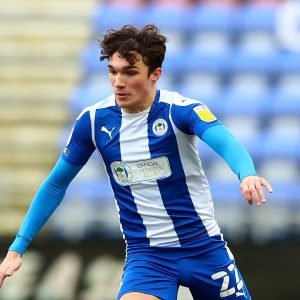 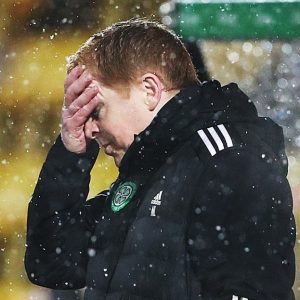 It could turn out to be a shrewd signing, should Celtic get a deal over the line. A goal-hungry forward, who appears to have plenty of potential and has represented Scotland at youth level.

Securing Joseph’s services could be one of the first steps in a Parkhead rebuild on the pitch, but the Hoops may have to get a deal done relatively quickly or risk missing out on his signature.