Celtic were linked with a move for Bodo/Glimt striker Kasper Junker prior to the January window.

The Hoops were reporetdly keeping tabs on the free-scoring 26-year-old alongside a plethora of English clubs. However, it appears that Junker, who averaged a league goal every 74 minutes last year, could be on the move to Italy before the winter window closes.

According to Norwegian outlet VG, cited by HITC, Serie A side Crotone have made a bid in the region of £1.3m for Junker. It remains to be seen whether or not Bodo/Glimt will accept the reported bid, with Junker’s Transfermarkt valuation standing at £1.8m.

We feel that Celtic must act in the coming days, though, with the Danish striker a possible replacement for current Hoops star Odsonne Edouard.

The Frenchman has just 18 months left on his Parkhead deal and is reportedly happy to wait until the summer to seal his departure from the club.

The Hoops will have to replace Edouard at some point and bringing in a striker now would allow whoever that may be to settle into Glasgow life ahead of a first full season for Celtic. Junker appears to be at the level required to turn out for the Hoops, with the striker scoring 27 Eliteserien goals in 25 games last season. 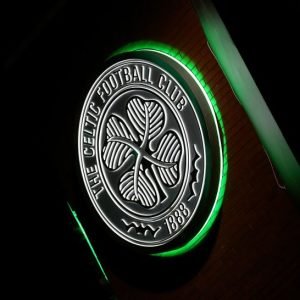 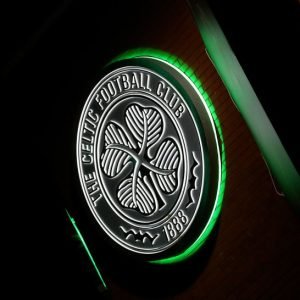 Celtic could surely improve on the £1.3m being offered for the Dane by Crotone, but they appear to be running out of time.

A deal under £2m could still turn out to be a bargain in the long run, with the Hoops looking likely to make a profit on Edouard whenever they part ways.