The 22-year-old started his 20th Scottish Premiership fixture of the season in the 2-0 win.

Goals from Leigh Griffiths and Odsonne Edouard proved to be the difference at Parkhead, with Celtic sealing their first win of 2021 at the fifth time of asking.

Ajer once again turned out at right-back, with his selection by Neil Lennon made easier following Jeremie Frimpong’s official move to Bayer Leverkusen earlier in the day.

Plenty of Hoops supporters hit out at Shane Duffy’s first-half display against Hamilton, but it was actually Ajer who was Celtic’s worst-rated player, as per SofaScore. 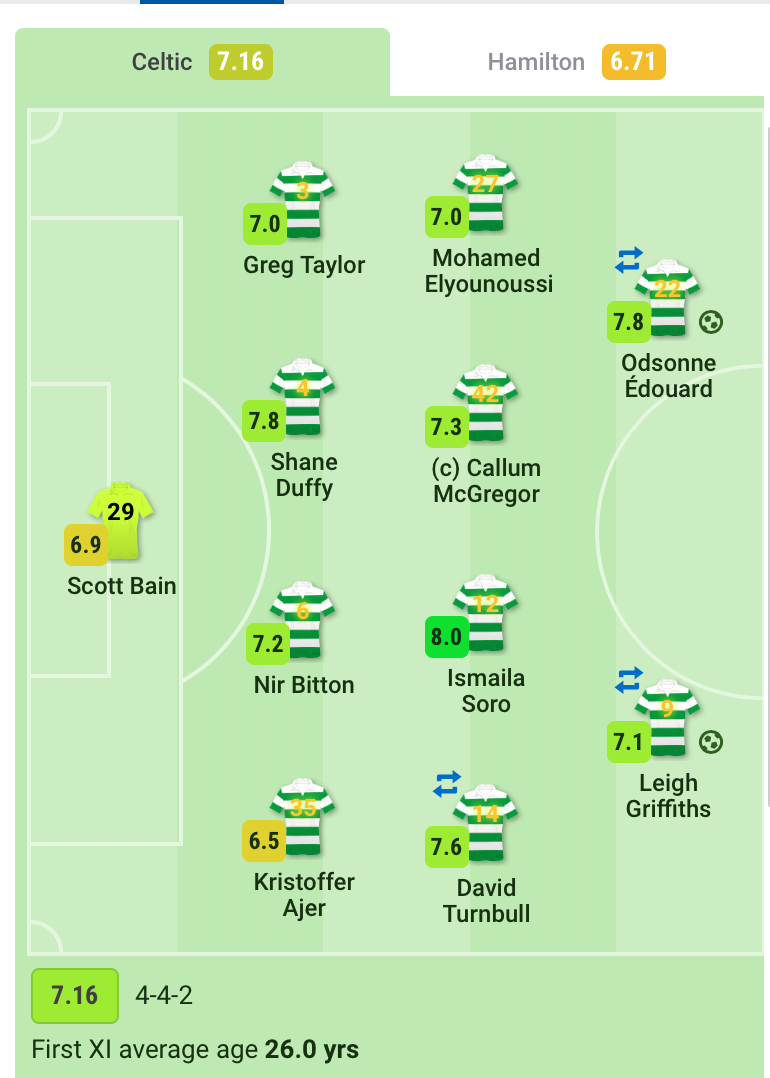 He ended with a rating of 6.5/10, the worst score of any Hoops starter. Ajer lost possession 17 times, lost 9 of his 11 ground duels and failed to make a tackle or interception all evening.

This is what these Hoops supporters had to say about Ajer’s display, with a mixture of positive and negative comments regarding the defender.

@FenianGambino: Ajer and Turnbull having a mare

@LewisLaird01: Ajer just taking it by four defenders with ease. Stick him in the 10

@JordanJMcBride: Big ajer playing for his move away to

Were you impressed with Ajer? 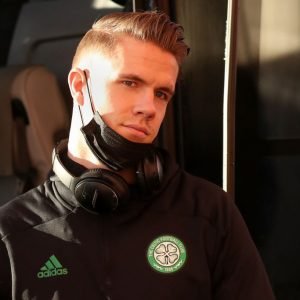 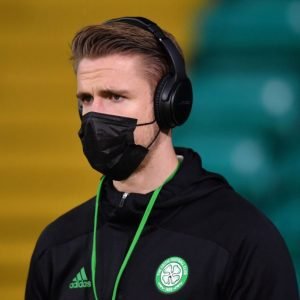 @AtownColm: Get a right back on. Ajer awful at crossing