Several Celtic supporters have been reacting to a transfer update on long-term target Ben Davies.

The Preston centre-back has been linked with a move to Glasgow since the summer, and it appeared that one was over the line last week.

Sky Sports reporter Anthony Joseph thought the Hoops sealed the 25-year-old’s services on a pre-contract agreement last Thursday, but that has now all changed.

He shared an update on Sunday evening, revealing Premier League champions Liverpool are now targeting a late January move for the Championship defender.

Twitter: Liverpool are targeting a late deal for PNE’s Ben Davies.
He was closing in on a move to Celtic, having agreed term… https://t.co/988y6XNCcv (@AnthonyRJoseph)

Sky Sports have since reported that a £2m fee has been agreed by both clubs, as Jurgen Klopp looks to provide cover following numerous defensive injuries.

Celtic had been quoted a similar fee to sign Davies in the winter window, but it seems as if interest from the European giants has blown any chance the Hoops had of signing the player out of the water.

This is what these Hoops fans had to say in reply to Joseph’s post on Sunday evening, with many not happy.

Twitter: Another what could of been moment , when he is going well in EPL celtic will be regretting this, another repeat of… https://t.co/MxPEPjpcwY (@Dean_J_2012) 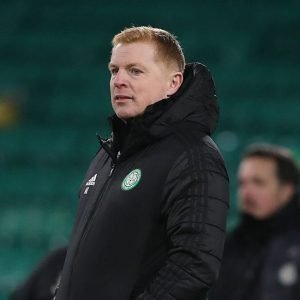 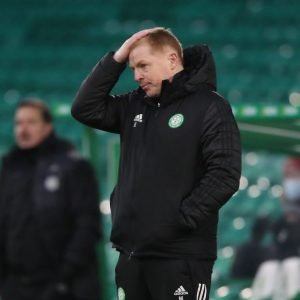 Twitter: @AnthonyRJoseph The Neil Lennon effect. Why would anyone want to play for him. (@Velociraptor198)