Plenty of Celtic fans have been reacting to Craig Gordon‘s comments on the club’s transfer business since the invincible season of 2016/17.

The 38-year-old, who rejected a contract with the Hoops last year to sign with Hearts, was talking on BBC Sportscene following Celtic’s 4-0 win over Kilmarnock on Tuesday. Neil Lennon’s side bounced back from their defeat to St Mirren at the weekend, with Scott Brown, Odsonne Edouard and Albian Ajeti all getting on the scoresheet at Rugby Park.

Gordon gave his thoughts on why the season hasn’t gone to plan for the Hoops, who are 20 points behind rivals Rangers at the top of the Premiership. He pulled into question the club’s recruitment, believing that the club needed to act earlier to replace some ageing players.

Gordon’s comments were cited by Celts Are Here, with the former Hoops goalkeeper saying:

I think it’s been a gradual thing. The team that was invincible under [Brendan] Rodgers has been eroded away.

There’s only a few guys left. The guys that are still have aged four or five years since then and it’s been something that’s been coming.

Players needed to have been brought in earlier to realise what the club was all about to then step into the shoes of these players.

It’s something that has been coming and I think the players and the more senior guys in three would probably have realised that.

They were desperate to hang on for the ten and make sure that happened but it really doesn’t look like that’s going to. be the case now.

Celts Are Here‘s post made it’s way onto the Celtic News Now Facebook page on Wednesday morning – here is what these Hoops fans had to say on Gordon’s comments.

Stephen Power: He is right.. Think the board and management fell asleep thinking that whole squad in numbers were good enough but ageing and very poor late recruitment couldn’t hide squad erosion.

Paul OShea: We all agree the players have aged etc, but theres just no defending Neil Lennon’s managerial skills and tactics..the buck stops with the manager, end of story

Alex O Connell: Should have been put in when FF wasn’t coming back 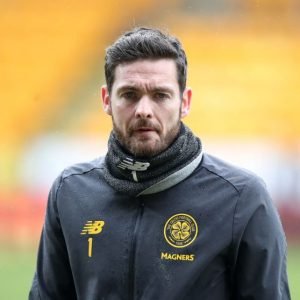 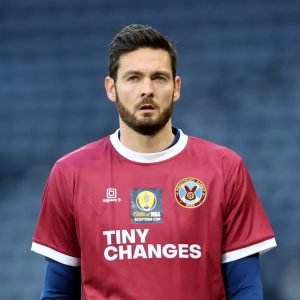 Palo Dor: Totally agree why let someone with vast experience leave for nothing