Celtic could well be in the market for a new winger this summer.

James Forrest has been out for most of the current campaign with an ankle injury, making just seven league appearances. Meanwhile, Mohamed Elyounoussi is set to return to parent club Southampton following his second loan stint in Glasgow.

We feel that, if the club are keen to replace Elyounoussi in the summer, they should be looking into a summer deal for West Brom’s Kyle Edwards right now.

The 22-year-old was linked with a loan move to Parkhead in recent weeks, but Celtic’s only winter window addition was Everton right-back Jonjoe Kenny.

Edwards appears to fit the bill when it comes to one of Celtic’s two new transfer policies as he is a UK-based prospect available on a pre-contract deal.

His current Baggies contract expires at the end of the season, meaning that Celtic, should they wish, can now enter pre-contract agreement talks despite the transfer window slamming shut earlier in the week.

The Englishman, who can play on either flank, has made eight senior appearances this season, five of which have come in the Premier League. He came in for praise from several West Brom fans for one of his earlier performances this season and has been capped by England at under-20 level.

Would you take Edwards? 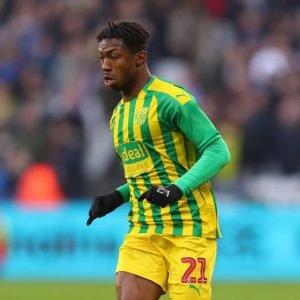 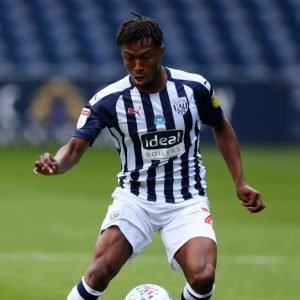 It seems as if Celtic like what they see in Edwards after reportedly looking at a loan move, so we feel that they should be looking at a pre-contract deal over the coming months.

We’ve seen what the club can do when they bring in some relatively unknown youngsters, Jeremie Frimpong being the latest example, so a bargain deal for Edwards could be the next shrewd move by the Hoops.