Celtic look set to be in for a busy summer, with Neil Lennon hoping to be the man in charge of a Hoops rebuild.

The club have already sealed the services of Liam Shaw, with the Sheffield Wednesday youngster signing a pre-contract agreement at Parkhead. The 19-year-old is Celtic’s first piece of summer business, and it seems as if the Hoops are eyeing up another youngster ahead of the 2021/22 campaign.

According to The Scottish Sun, Celtic are ‘set to take a major step’ towards signing Airdrie winger Thomas Robert. The outlet claimed that Rangers and several English clubs have been looking at the 20-year-old, but he is set to train at Parkhead ahead of a potential summer Parkhead move.

The son of former Newcastle star Laurent Robert, he can play on either wing and, according to Transfermarkt, is out of contract with the League One club at the end of the season.

He has scored four goals and provided two assists in all competitions during the current campaign, and we feel he could be an ideal replacement for Karamoko Dembele.

Reports have suggested that the 18-year-old will leave Celtic Park in the summer after failing to make any serious first team inroads. 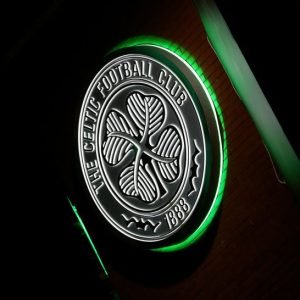 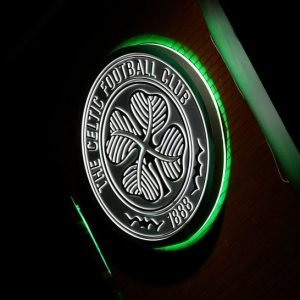 Should Dembele leave, Robert could come in as the next breakthrough attacking ace. He already has senior experience, albeit in a lower division, but that could prove vital in years to come.

The Hoops will more than likely see how Robert goes at Lennoxtown before making any final decision, but it seems as if a summer transfer is in their hands.