Celtic Football Club has confirmed that Neil Lennon has resigned from his post with immediate effect.

The news was confirmed this morning on the club’s official website and comes three days after the Hoops were beaten 1-0 by bottom-of-the-table Ross County on Sunday night.

It was Celtic’s fourth league defeat of the season as they slipped further behind league leaders Rangers, who are comfortably leading the pack by 18 points.

The club confirmed that Lennon’s assistant John Kennedy will take interim charge of the team. 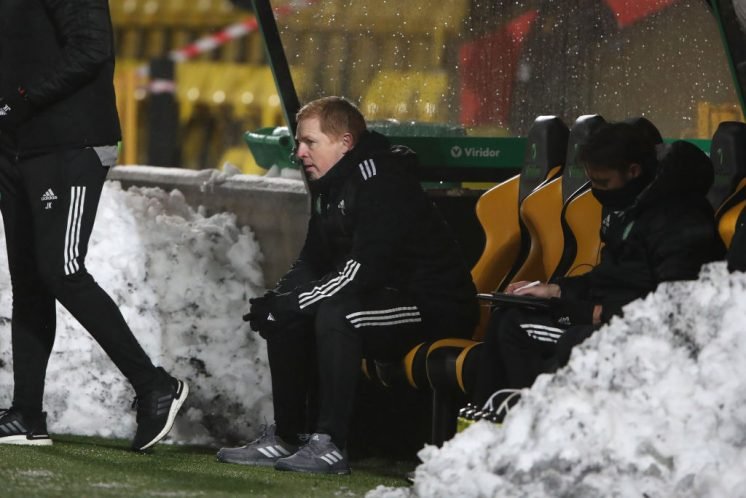 It has been a season to forget for Hoops supporters. Their earliest exit from the Champions League for 15 years sent alarm bells ringing for some with regards to Lennon’s position.

His job came scrutiny several times throughout the campaign. A 2-0 home defeat to Ross County back in November saw the Hoops exit the League Cup in the second round, ending their four-year domestic dominance in a flash. Some fans were quick to display their anger after the final whistle as protests ensued outside Celtic Park.

The 49-year-old was given fresh backing on more than one occasion, with chairman Ian Bankier recently suggesting in a statement that the club would “not make hasty decisions [they] might regret”. Alas, Celtic have finally cut ties with their former player.

Lennon returned to the club on an interim basis two years ago this week after the abrupt exit of Brendan Rodgers. He was offered the job on a permanent basis three months later, having guided the club to another league title as well as Scottish Cup glory.

Another title followed in 2019/20, with the club sealing a quadruple treble with a penalty shoot-out win over Hearts at Hampden.

Despite that success, Lennon leaves behind a bleak record this season in all competitions: winning 22 of his 41 games, along with 10 dissatisfying losses, and tainting his legacy in the eyes of some supporters.