Life after Neil Lennon begins this weekend, with John Kennedy set to take charge of Celtic for the first time this weekend as the Hoops host Aberdeen on Saturday.

Many fans were quick to react at the news of Lennon’s departure, with the board making the call after an abysmal performance which saw the Hoops lose 1-0 to Ross County last weekend. The club were quick to announce that Kennedy would step in to take charge until the end of the season.

It will be interesting to see if Lennon’s former assistant will make wholesale changes to the starting lineup this weekend, or whether it will be largely the same players (give or take a couple).

Saturday’s opponents Aberdeen put an end to a six-game winless run by beating Kilmarnock 1-0 last weekend. Amazingly, that winning goal was the first time they had found the net during that miserable run of form.

Derek McInnes’ side faced the Hoops just over a week ago at Parkhead, with Callum McGregor scoring the only goal of the game in a 1-0 win.

The league is all but over, but a fresh start awaits Celtic, and the players selected simply have to step out on to the pitch and do their duty.

Hopefully Lennon’s departure will spur a reaction from the players into putting in a solid performance over 90 minutes. Hopefully.

Here is our Hoops predicted XI for Saturday’s 3pm kick-off. 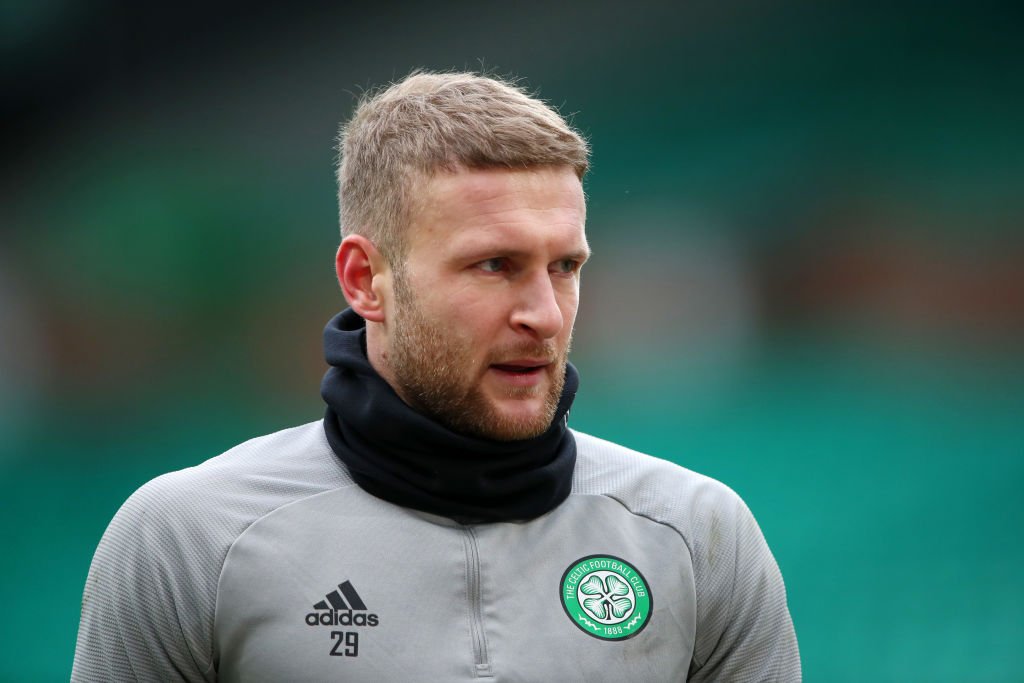 I’d like to see Kennedy bring Barkas back into the fold, but I think he’ll stick with Bain. 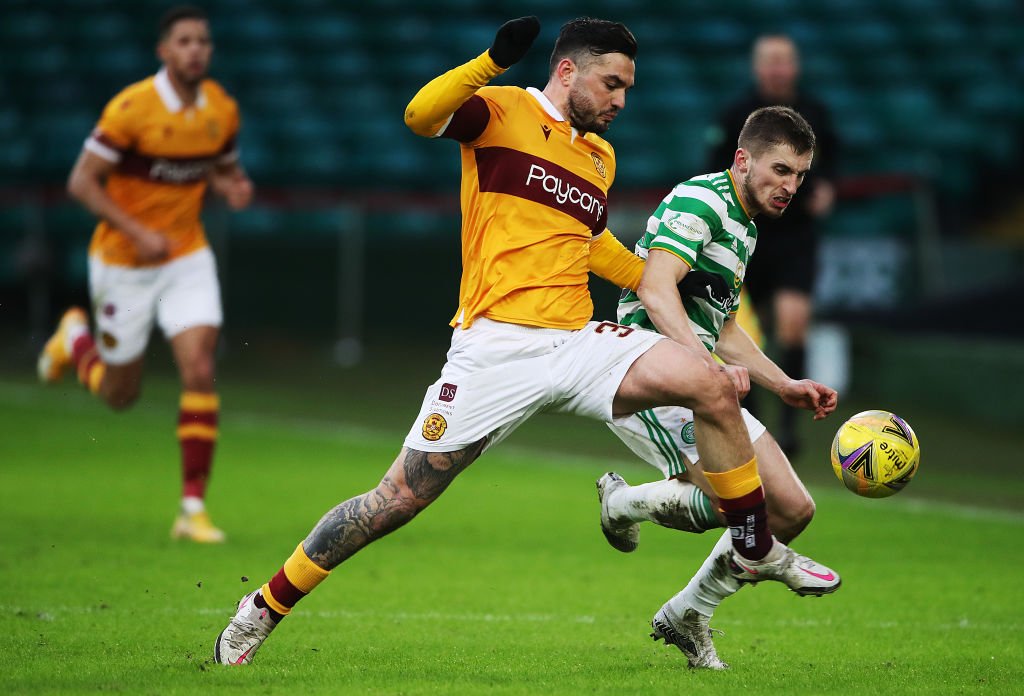 His final ball needs improving. The loanee will retain his place. 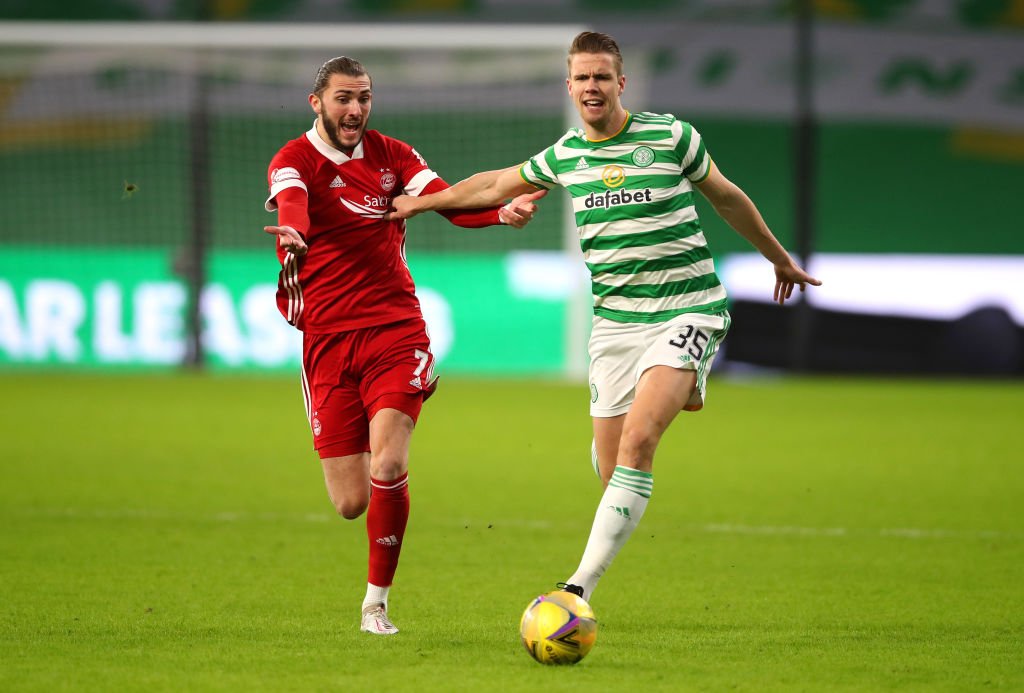 Should be one of the first names on the teamsheet. 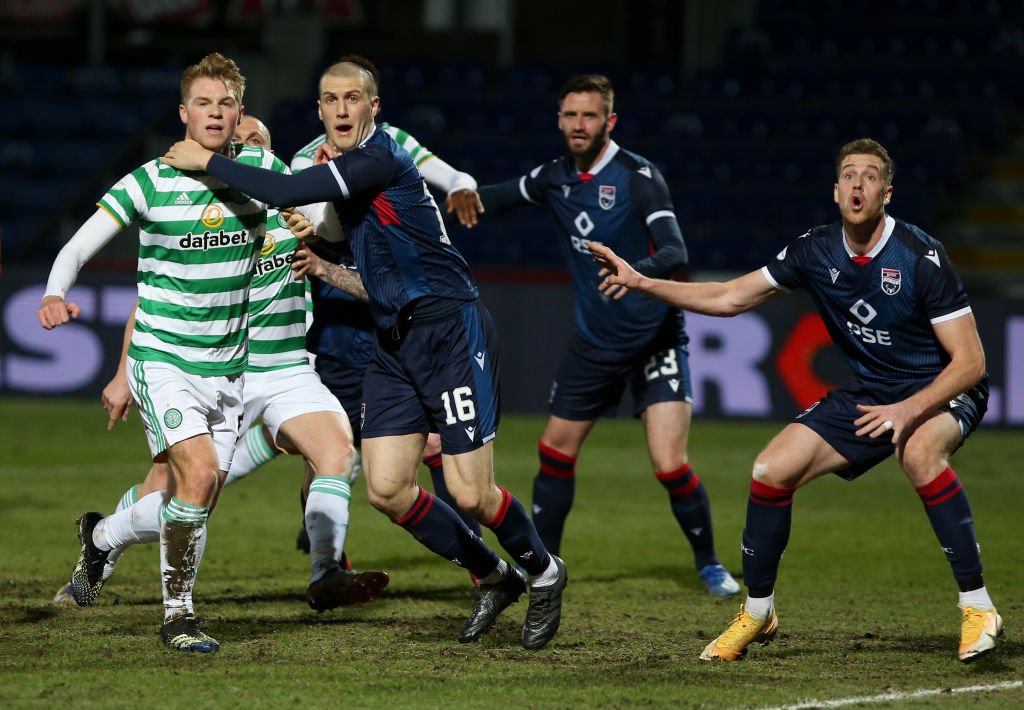 Ajer and Welsh is the only centre-half partnership which makes sense at this stage in the season. 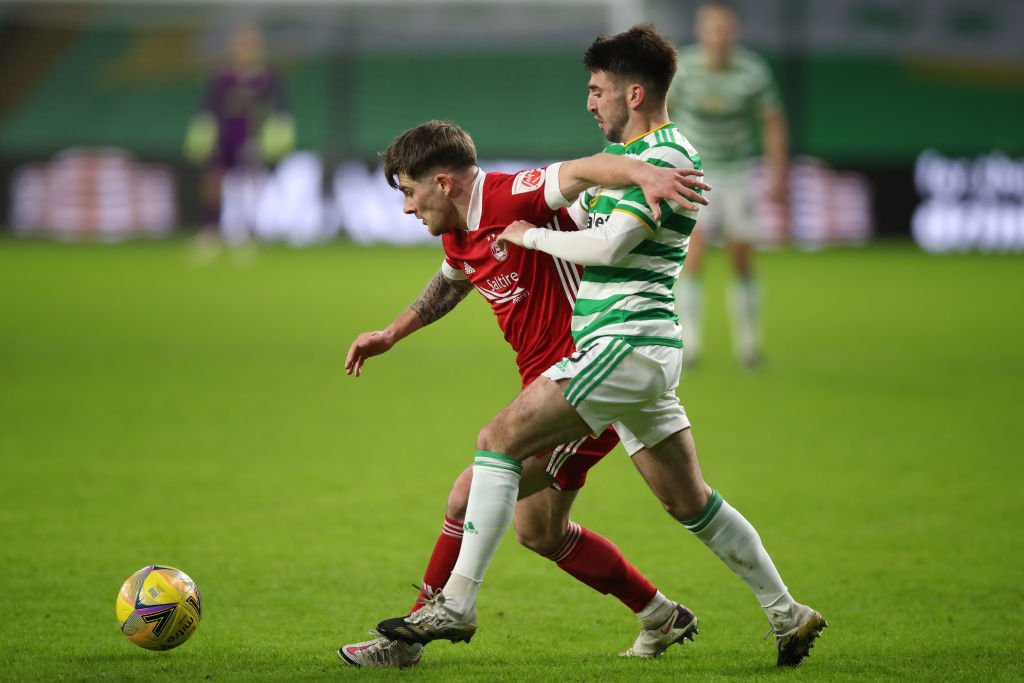 Seems the sensible option at left-back, for now. I wouldn’t be against Laxalt returning to the side, though. 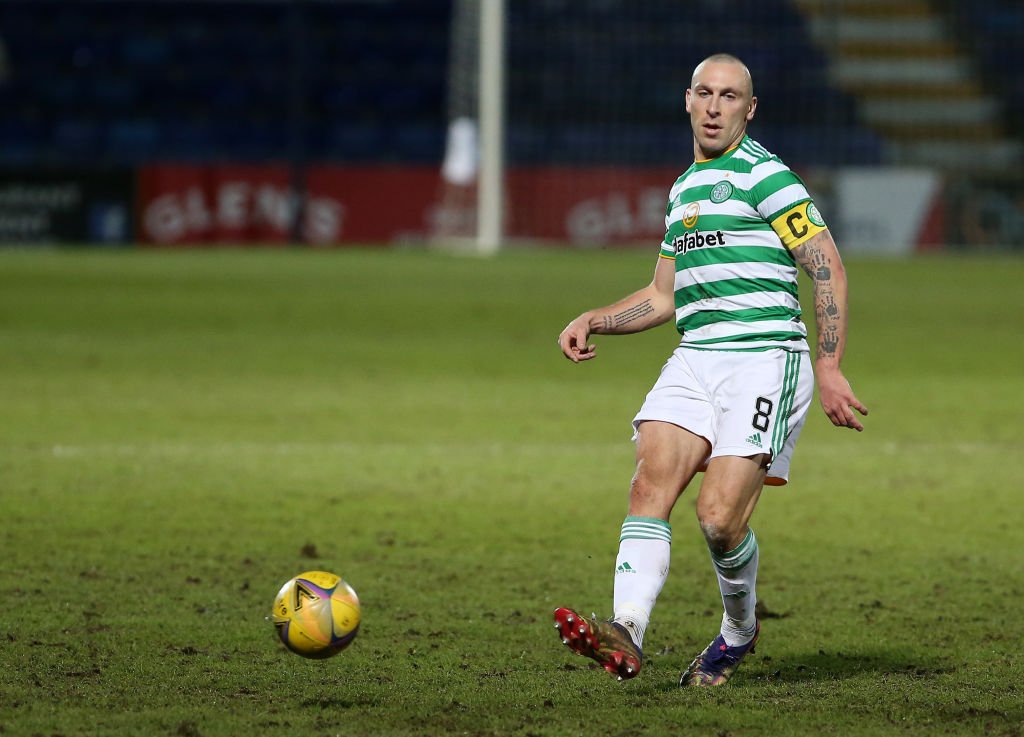 It’s wishful thinking believing that Soro will be chosen ahead of Brown, isn’t it? 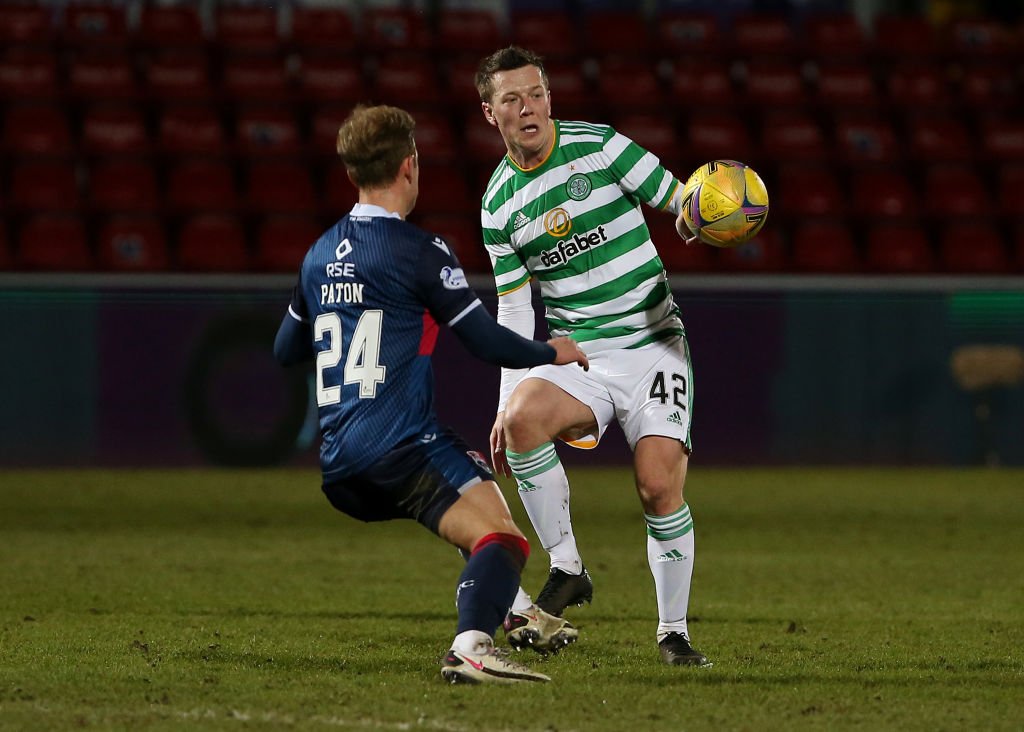 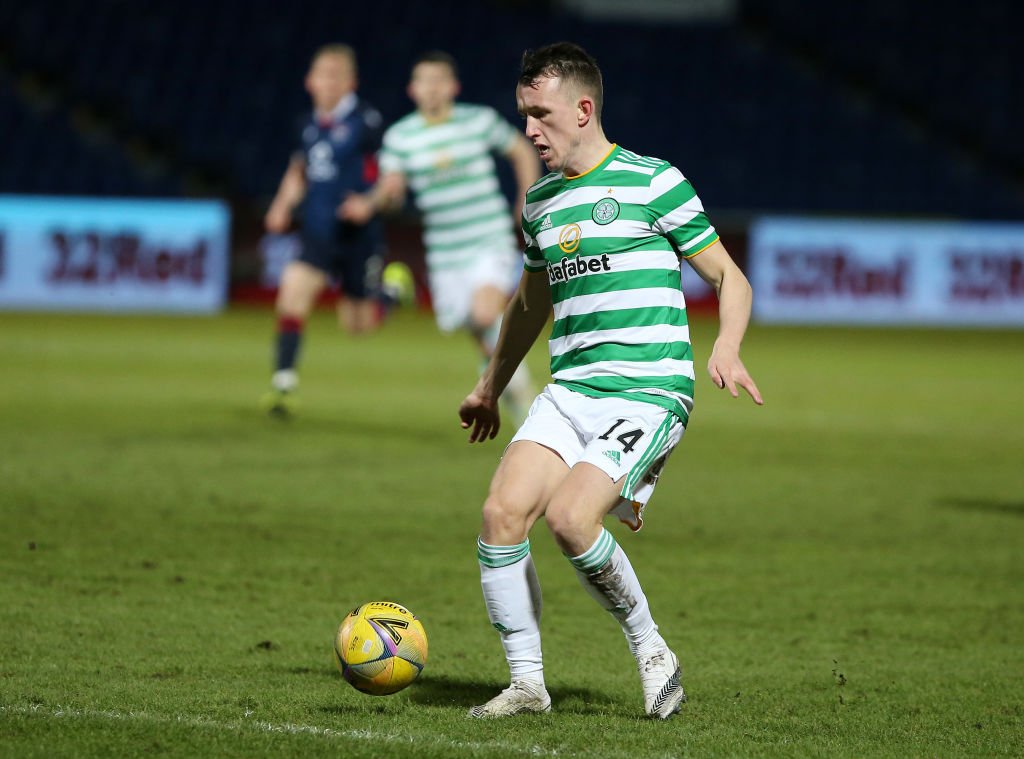 We’ll probably rely on the youngster to pull a bit of individual brilliant to get us through this game, no doubt. 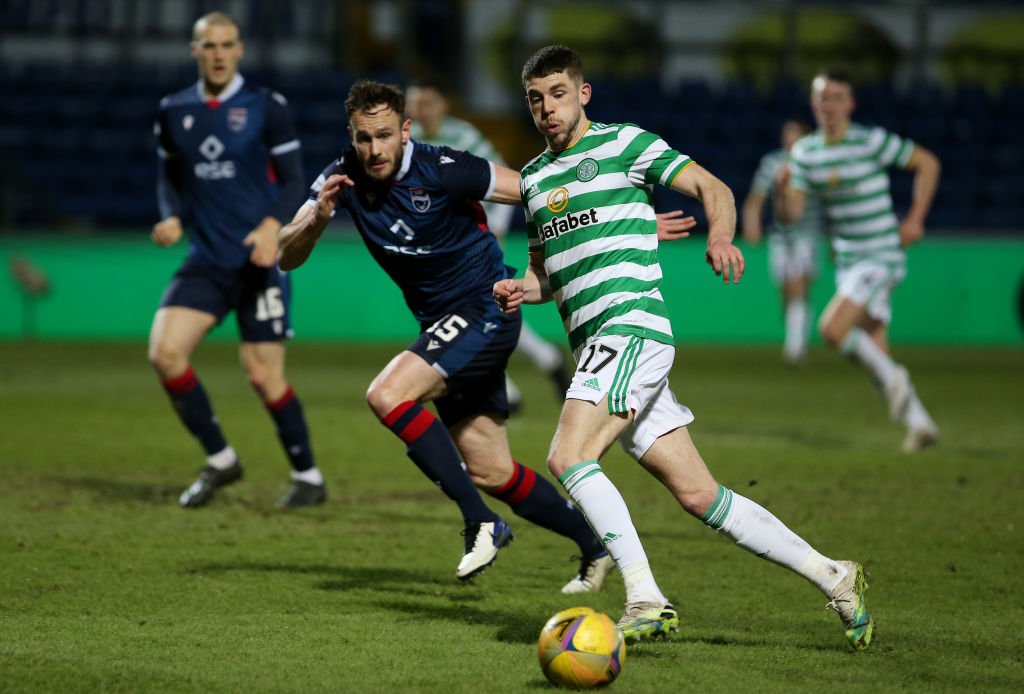 Will be looking to put his poor performance vs Ross County behind him. 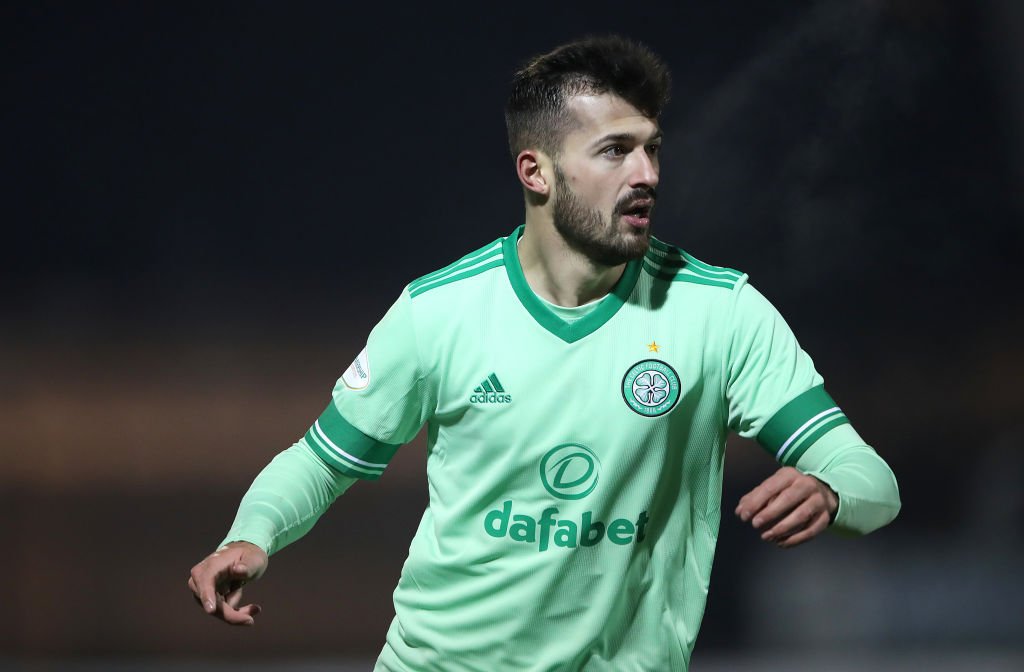 Starting with two up-top seems the logical thing to do, as opposed to playing Christie in a hybrid role behind Edouard. I would start Ajeti (or even Klimala), and I hope Kennedy thinks the same. 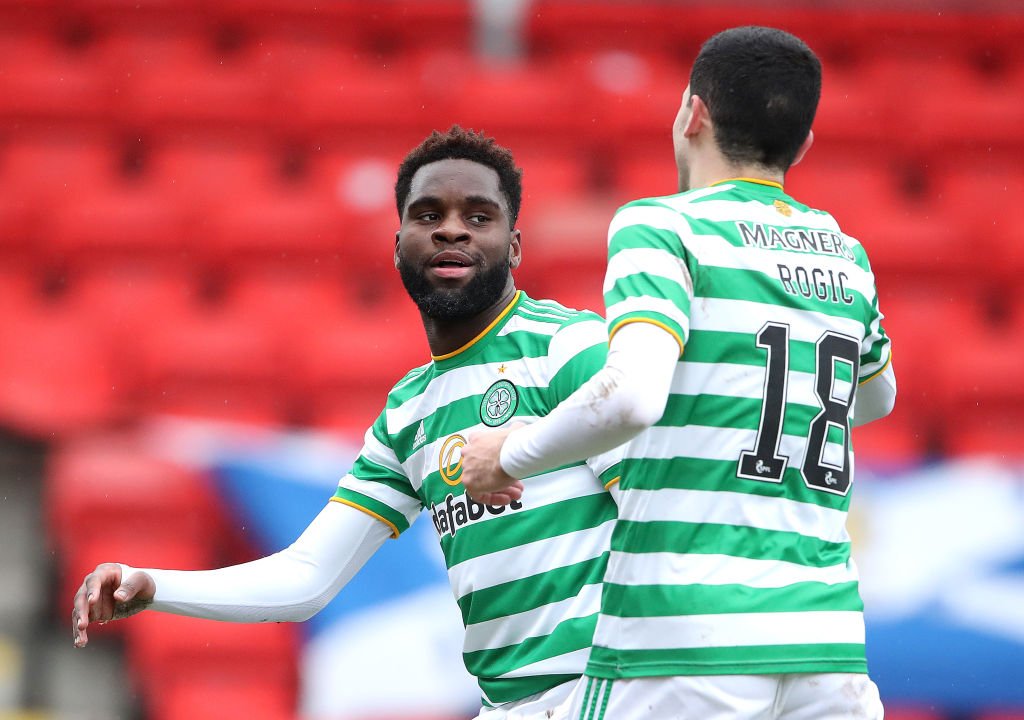 The league’s top scorer can hopefully inspire us to a win. 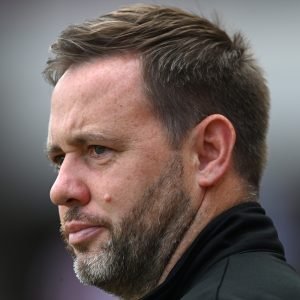 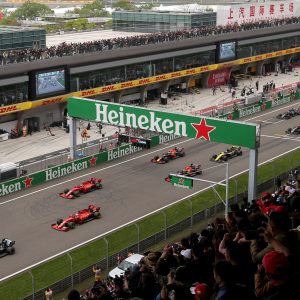