Plenty of Celtic fans have been giving their thoughts on Wednesday’s official news regarding goalkeeper Conor Hazard.

The club confirmed that the Northern Irish shot-stopper has agreed a new two-year contract, which will keep him at Parkhead until 2023.

📝 We are delighted to announce goalkeeper @ConorHazard1 has signed a new two-year contract that will see him remain at the club until at least the summer of 2023! 🧤#CelticFC 🍀 #Hazard2023

Hazard made his first-team debut earlier this season in a 3-2 Europa League win against Lille. The 22-year-old then enjoyed a solid Scottish Premiership run under Neil Lennon, featuring in five of seven games, conceding just once.

However, since January, Hazard hasn’t featured for the Hoops, with Scott Bain becoming a mainstay in the starting XI.

Hazard’s most memorable Hoops moment to date came at Hampden Park. He played his part in helping the club seal a historic quadruple treble after saving two penalties in the shootout victory over Hearts back in December.

This is what these Hoops fans had to say in reply to the official news, with many happy. One fan described the update as ‘excellent’.

Twitter: @CelticFC @ConorHazard1 Excellent. Every player is inexperienced at a point in time, we need to give him experience… https://t.co/C6Xj79Sn4A (@martin_7388)

Should Hazard be first choice next season? 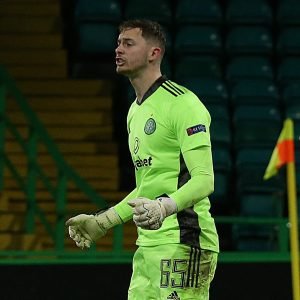 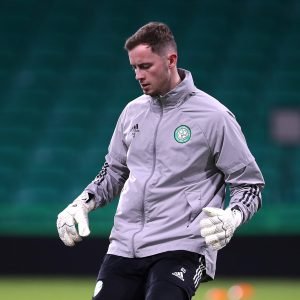 Twitter: Good business that, hopefully we can see him continue to develop into a top keeper https://t.co/yfI0l18h6q (@seanmarkus_67)