Celtic have officially announced the signing of Sheffield Wednesday midfielder Liam Shaw, with the versatile Englishman signing a pre-contract deal.

News of Shaw’s move to Glasgow was already public, but further details had yet to be confirmed by either club. Official confirmation means that the Hoops have begun to make strides in the playing department ahead of this summer’s rebuild.

“A MOVE IMPOSSIBLE FOR ME TO TURN DOWN”

Shaw took to Twitter to thank all involved at The Owls for his time at the club, before confirming that he will join up with the Celtic squad on 1st July.

“By joining Celtic next season I will fight for a place in a team challenging for titles, trophies and to play in Europe, which is something I’ve always dreamed of.
“I am determined to play at the highest level I can possibly achieve in my career.
“I thank Celtic for this amazing opportunity, which is impossible for me to turn down.” 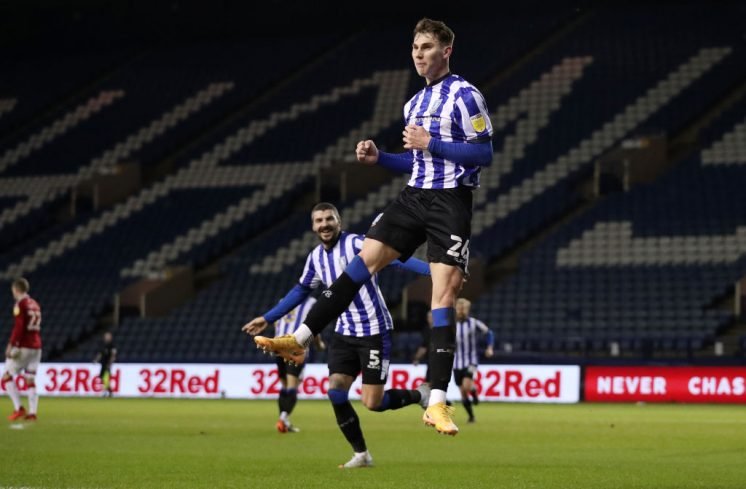 The 19-year-old came through the ranks at the south Yorkshire club, making his senior debut on 11th July in a 3-0 win over QPR.

He has made a total of 18 appearances this season, featuring as either a defensive midfielder, a central midfielder or dropping deep as a centre-half.

One of his finest moments came in a 2-0 win over Exeter City in the FA Cup third round. Shaw, playing as a centre-back that day, set-up his side’s second goal in spectacular fashion.

The English Championship side released a statement of their own, in which they confirm they are investgating this matter and “will consider if there are any further steps available to protect the club’s interest.”

It was not our intention to place this development into the public domain out of respect to all parties concerned.

However, we were contacted by Celtic informing the club of their intention to formally confirm this development, which was revealed by the former Celtic manager in a media briefing.

The media briefing to which the club refer involved former Hoops boss Neil Lennon, who last month publicly revealed that the Scottish side had secured a deal for Shaw.

Celtic will be required to pay up to £300,000 in compensation for the young prospect.