Former Scotland defender Alan Hutton has poured praise on the prospect of Celtic appointing Roy Keane along with Nicky Butt as his assistant.

According to Football Insider, Keane has lined up his former Manchester United teammate to serve as his assistant if he is appointed as Neil Lennon’s eventual successor.

It is understood by the same source that Keane was interviewed by the Hoops last week and is keen to take on the role.

Hutton set up a ‘good cop, bad cop’ dynamic for the two ex-United stalwarts, claiming Butt could act as an ideal foil to Keane’s no-nonsense temperament.

“He’s probably had a great time at Manchester United in the coaching side but it’s probably time he steps out of it to progress his own career in coaching. To me, that looks like a good fit.

“We obviously know Roy Keane can be fiery and things like that. Then you’ve got the likes of Nicky Butt who’s a little bit more calm and calculated. He can do the other side of it.

“It would be an interesting combination, I must admit. I think a lot of Celtic fans would be happy to see that because there’s a lot of experience. They’ve won a lot of titles and cups between them.

“It’s probably something that’s got the Celtic fans on the edge of their seat waiting to see if it happens.”

Butt remains an untested option, having only just stepped down recently as head of first-team development Manchester United, following nine years in a multitude of other roles at Old Trafford.

Will Keane land the Celtic job? 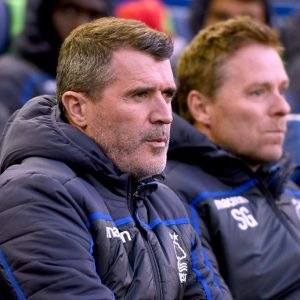 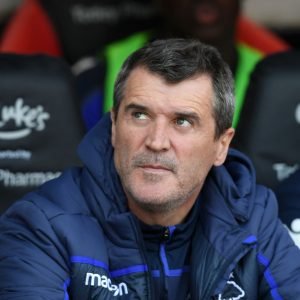 Nonetheless, the contrasting temperaments depicted by Hutton illustrates a certain shrewdness, were both men to be appointed.

It could go a long way on offering a broader scope for new man management tactics.