Paul Robinson has backed Celtic to see a multi-million-pound injection into their summer war chest as a result of the sale of Patryk Klimala.

Klimala made the switch from Scotland to the USA when he completed a move to MLS side New York Red Bulls earlier last week.

The 22-year-old Poland youth international was more of a rotational option for the Bhoys, but the young hitman nonetheless managed to score three goals and provide one assist when on the pitch.

The Glasgow Times claim the club have recouped the full £3.5 million they paid Polish side Jagiellonia Bialystok for his services in January 2020 – and ex-Spurs and Leeds goalkeeper Robinson has backed the proceeds to be re-invested in the squad.

“I expect that money to go straight back into the pot for next season”.

“They need to rebuild this summer and recruitment will be key. They need to build on what they have got.

“The incoming manager needs to be supported and backed by the board.

“Celtic need to take this opportunity to reinvest so yes, I would like to think that the money raised from Klimala’s sale will go straight back into the transfer kitty.”

Should the Klimala funds be reinvested? 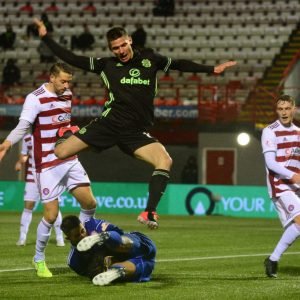 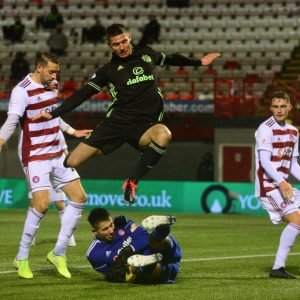 With Celtic increasingly likely to be set for a large-scale restructure on and off the pitch, it makes sense that the club will be looking to raise transfer funds from peripheral options.

Celtic re-investing the Klimala proceeds could make for a productive start in any attempt by the club to rejuvenate the squad.