The Scottish Sun reported in March that the Celtic hierarchy were admirers of Marsch as one option for the vacant manager role, but the current RB Salzburg boss looks set to switch Austria for Germany.

According to transfer expert Fabrizio Romano, Leipzig’s owners Red Bull have looked internally within their multi-club model to find the ideal Nagelsmann replacement – leaving Celtic out of the race.

“Jesse Marsch is set to become the new RB Leipzig manager”, read the short snippet of news, before adding that ‘[Ajax manager Erik] ten Hag was also in the list’ (sic).

Described at one point as the most successful American manager in Europe, the 47-year-old ex-USA international is deemed as a promising tactician – leaving it as no surprise that Red Bull has seemingly moved to keep his services in-house.

With the hunt for a permanent manager increasingly rumbling on, the loss of Marsch as a viable target will serve as a blow to Celtic’s ambitions. 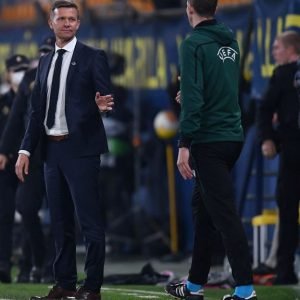 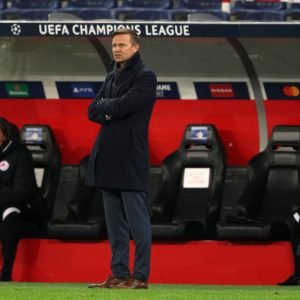 A manager of his rising pedigree is understandably in demand, but Celtic cannot rue their lost opportunity.

Celtic will have plenty of work to do this summer and appointing a suitable candidate sooner rather than later could go a long way in accelerating progress towards a successful rebuilding job.