The ex-Bhoys star has been a stalwart of Mikel Arteta’s side since his £24 million move from Parkhead to the Emirates, having featured in two-thirds of all possible minutes for the Gunners in the Premier League this season.

Chipping in with a goal and four assists this season, the Celtic academy product has continued to impact games – earning plaudits in the process for his robust, hardy displays.

However, his Selhurst Park performance caught particular attention. The home supporters were less than enamoured with the left-back who frequently found himself in scuffles with Palace’s players.

One notable flashpoint came when Palace right-back Joel Ward appeared to lash out and kick Tierney when the ex-Hoops man attempted to shield the ball from being rescinded for a goal kick.

From there, Tierney attracted boos from much of the fanbase in attendance.

However, Tierney soon silenced the crowds when some fine link-up play with fellow youngster Bukayo Saka saw a whipped cross fall to winger Nicolas Pepe, who fired from point-blank range to open the scoring.

Footage courtesy of Arsenal’s official YouTube channel (0:28) showcased the youngster’s tenacity in the build-up for the goal, with one review describing his assist as ‘delicious’.

Are you happy to see Tierney doing well? 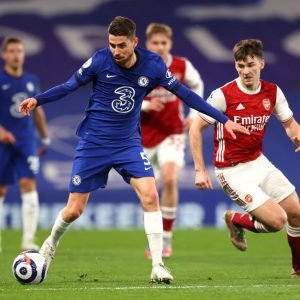 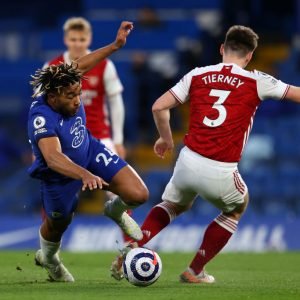 Fans will not have been pleased to have seen such a promising young player depart for the Premier League, but Tierney is certainly showing no signs of slowing down.

Many of the trademark attributes that earned him plaudits in Glasgow appear to continue to be exhibited in north London – an ability that is still seeing Tierney remain a regular fixture in Scotland squads.